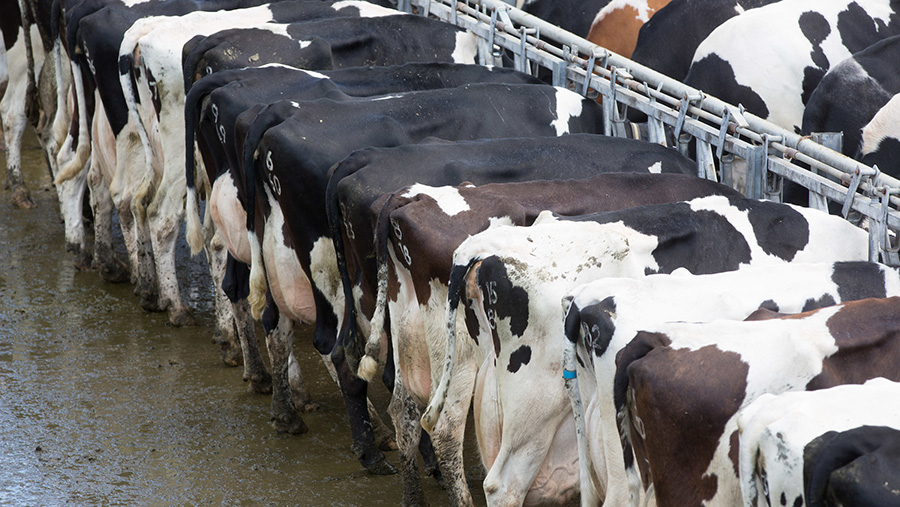 Work is under way to install a 64-robot voluntary milking system on a 6,500 cow dairy in Chile.

An agreement between one of South America’s largest dairy businesses and dairy machinery manufacturer DeLaval has already seen 16 robots installed.

The site at Fundo El Risquillo, 500km south of Santiago, will become the world’s biggest robotic dairy when work is completed early next year, according to DeLaval.

Herd managers have reported an increase in yields since using the robots and stress that animal welfare has improved after experimenting on 500 cows initially.

“The benefits have been remarkable,” says Pedro Heller, CEO at Ancali Agrícola, a subsidiary of ranching operator and horse stud, the Bethia Group.

The company says it plans to use the 64-robot system to milk the core 4,500 of the herd, with a rotary parlour milking the remaining fresh and problem cows.