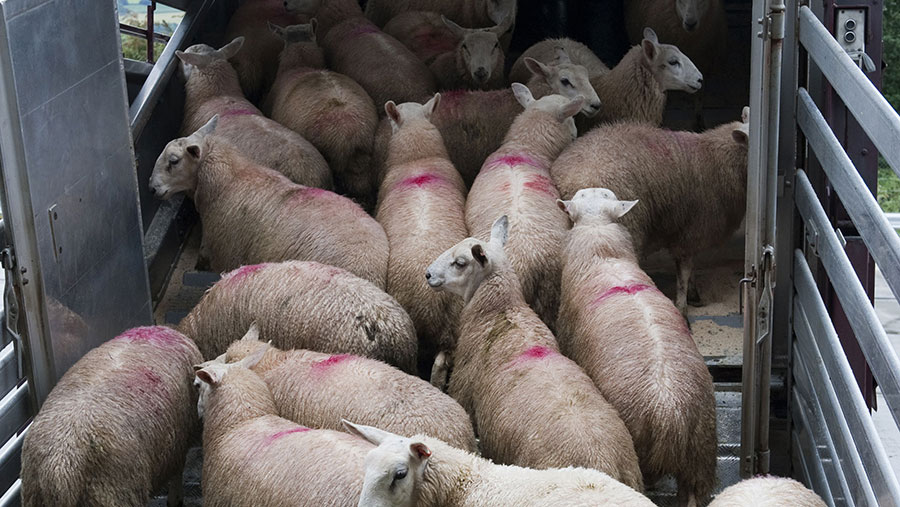 Ms Coffey confirmed ministers were looking into the issue to MPs during a Westminster Hall debate in parliament on Tuesday (12 December).

Although there had been a “dramatic fall” in the live export of animals over the past 20 years, it remained a “considerable concern,” she said.

At one point, nearly two million animals were exported every year, but the number has fallen to some 50,000 sheep exported in 2016 with 5,000 going directly for slaughter.

Ms Coffey said: “We have always been clear that the government would prefer to see animals slaughtered as near as possible to their point of production.

“We believe that a trade in meat is preferable to a trade based on the transport of live animals, particularly when journeys may result in livestock travelling long distances across Europe.”

Restrictions on live exports were limited by EU membership but Brexit was a “unique opportunity to shape future animal welfare policy to ensure the highest standards in every area”.

Ms Coffey said: “Our manifesto commitment made it clear that we would take early steps to control the export of live farm animals for slaughter once we leave the EU.

“We are currently considering options, but the issue is rather complex and any future proposals would have to consider trade between the UK and Ireland, whether that is with Northern Ireland or across the Republic of Ireland.”

The debate on animal welfare was led by Tory MP for Richmond Park Zac Goldsmith.

He said: “As we leave the EU, we will be able to end the live export of animals for slaughter and fattening, which is a grim process for tens of thousands of animals every year.

Mr Goldsmith said 3,000 calves were transported from Scotland via Ireland to Spain last year and more than 45,000 sheep were taken from the UK through continental Europe.

“Under EU single market rules, the UK has not been able to stop that—we have tried, but we have not succeeded,” he said.

“I am thrilled that ministers have indicated that they are minded to act as soon as we are allowed.”

Mr Goldsmith added: “If we do, we will be the first European country to do so and will be setting what I hope will become a trend.​”