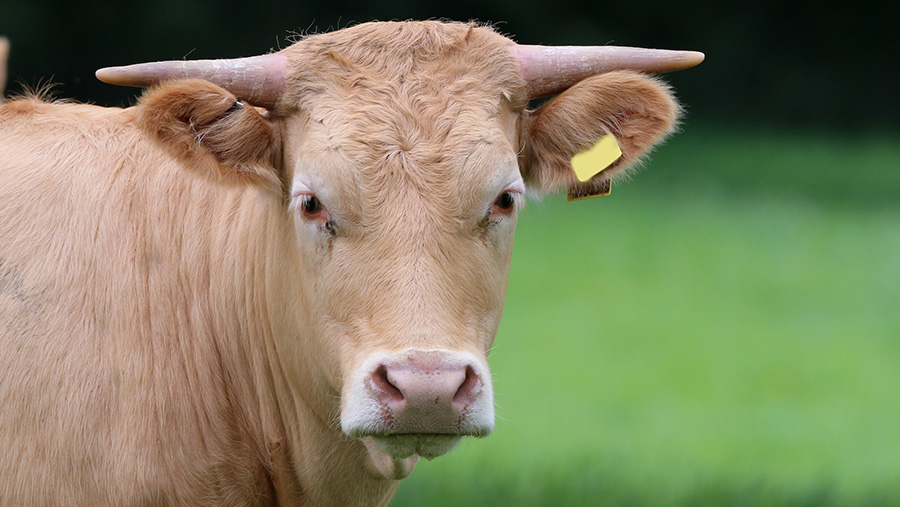 A farmer has been fined more than £23,000 after admitting a string of serious record-keeping failures.

He pleaded guilty to 12 specimen charges asking for a further 249 related offences to be taken in to consideration.

Cumbria County Council legal services prosecuted Mr Dixon on behalf of Cumbria Trading Standards (CTS), which alleged the record-keeping failures could have led to the spread of diseases such as bovine TB and BSE.

A three-year investigation by CTS found Mr Dixon failed to apply for cattle passports within the specified time, and had manipulated the dates of birth of calves born on the holding by up to eight months.

Further investigations revealed the farming business had failed to report the movements of cattle on to and off its holding. The business also failed to keep adequate records.

It also came to light that cattle had been sold to unsuspecting farmers through local auction marts with a false date of birth rendering the animal worthless to the purchaser.

Magistrates accepted Mr Dixon had been negligent, but noted he was of previous good character.

Speaking after sentencing, councillor Janet Willis, portfolio holder responsible for CTS, said: “The spread of disease can have a devastating impact on farmers and the rural economy.

“Although the fine may seem like a lot for one business, it is nothing compared to the potential cost to the local economy that Mr Dixon was risking through poor monitoring and recording practices.

“We recognise that the majority of farmers take their responsibilities seriously, but this sends a clear message to those who don’t, that Trading Standards will thoroughly investigate and prosecute when necessary.”