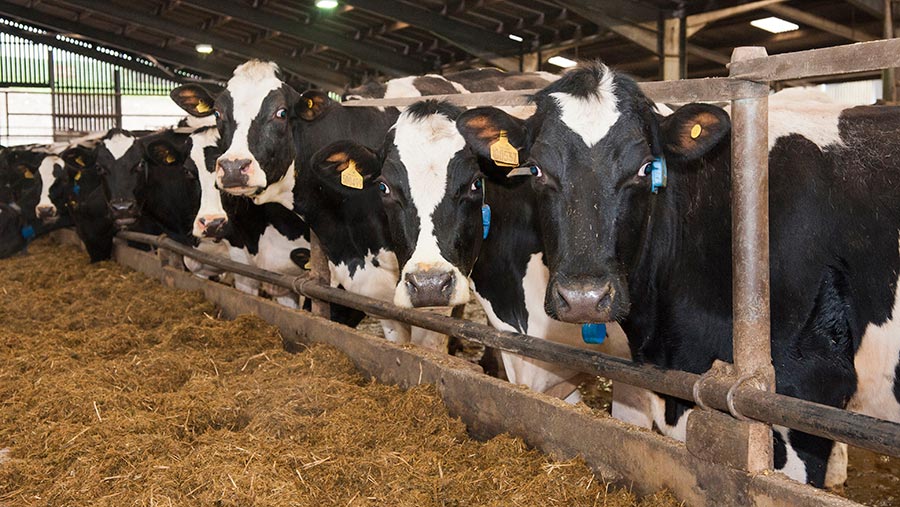 A Shropshire dairy farm must pay more than £19,000 after a worker was seriously injured by a charging bull.

The farmworker entered a cow shed at Moreton Hall Farm, near Market Drayton, to clear it out when he was struck by a dairy bull.

The 28-year-old employee, who had been working on the farm for one year, suffered a serious leg injury which required an operation.

An investigation by the Health and Safety Executive (HSE) found the mature dairy bull was housed with cows in a cubicle shed, which farmworkers had to enter three times a day to clear out, while the bull was loose in the same enclosure.

Inspectors found a suitable bull pen with means of restraint was not provided on the farm to ensure workers did not have to enter an area occupied by the bull.

The farm’s risk assessment identified potential danger from the unrestrained bull, but failed to identify adequate controls, even though there were clear signs that the bull was getting more difficult to handle, the court heard.

Farm owners TN Beeston and Son pleaded guilty to breaching health and safety at work regulations. A judge fined the company £16,000 and ordered it to pay £3,079 court costs.

Speaking after the hearing, HSE inspector Wendy Campbell said: “Farmers have a responsibility to assess risks from their cattle and provide suitable housing and handling facilities to ensure that bulls are excluded from areas where they or their employees work.

“Farmworkers should never enter an enclosure when a bull is loose.”