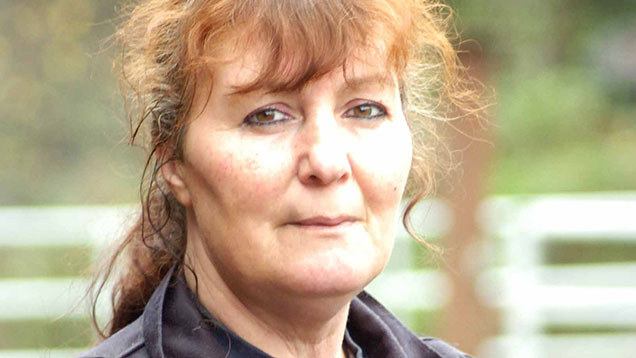 A small-scale dairy farmer from Shropshire has made an emotional plea for the public to get behind her campaign for higher milk prices.

Nicky Harris, of Meadowtown, near Shrewsbury, appears in a film on Youtube, where she breaks down in tears over the plight of the dairy sector.

In the video, Miss Harris says she will have to send up to six of her 57 cows for slaughter to pay mounting bills that have spiralled because of sustained low milk prices.

“It is so hard knowing that I have to send some of them just to pay the bills,” she said.

“The price of milk is set to drop again next month and there is no light at the end of the tunnel – we just keep on getting bad news.”

To date more than 1,000 people have signed an e-petition calling on supermarkets to charge a higher price for milk, so producers can receive a fairer share. Another 1,300 have offered their support on Facebook.

“The supermarkets are causing a major problem by charging so little for milk. Why, when the British public keep saying they are prepared to pay more for it?”

Miss Harris has also used the video to urge other farmers to seek support if they are facing the same problems as she is.

“To the farmers that have seen this and are in the same crisis as me, talk to someone like Rural Support – they’re fantastic and they will help you like they’ve helped me. Talk to them, don’t give up.”