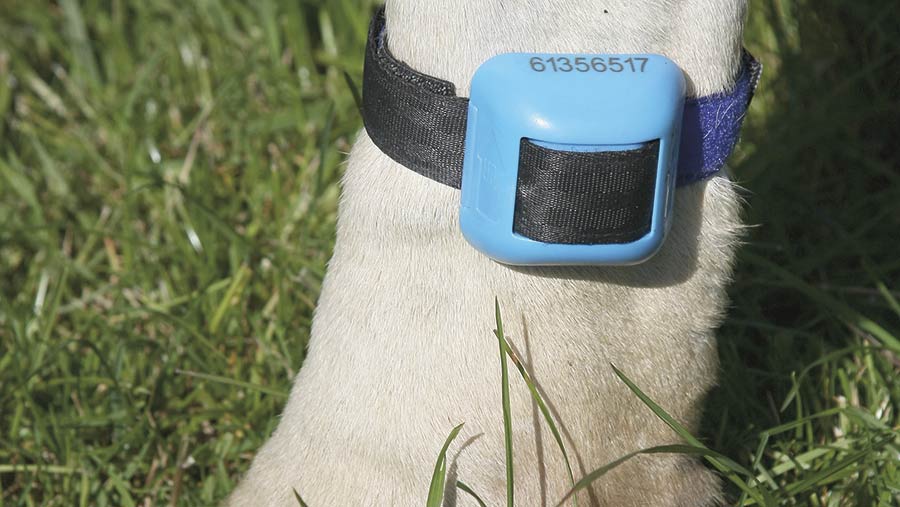 Just two months in to using the UK’s first leg-mounted, automatic lameness detection system, the team at Pomeroy Farm have picked up lame cows they hadn’t spotted by eye.

Although it’s early days, dairy farmer Jacqui Browne is hopeful the new system will help in the farm’s continued drive to reduce lameness.

Their aim is to have a lameness level of about 5-10% – that includes marginal impairments of lameness. Although they are almost at that level, they hope early detection using the software will help to maintain it.

Mrs Browne farms in a family partnership at Wingfield, Wiltshire. The 600-cow, predominately Holstein herd, was among five farms to sign up to the three-year Dairy Animal Sensor Integrated Engineering Project (Dasie) to look at data and farm system integration.

About 15 months ago, the farm installed the CowAlert automatic heat detection system as an alternative to manual observations. This system uses a leg-mounted accelerometer to record a cow’s activity and alerts the team to cows that might be in heat due to raised activity.

The farm has subsequently witnessed a 50% improvement in submission rates and pregnancy rates. About two months ago, they then added the new “Lameness Alerting Module” to the system (see “Automatic lameness detection system”).

Lameness prevention has always been a key priority for the farm, and in recent years the team has made big strides to reduce lameness. 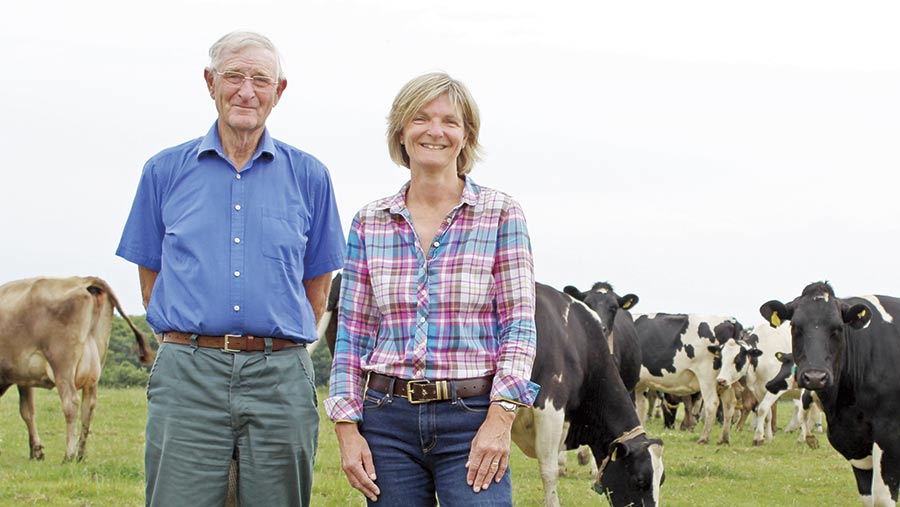 Mrs Browne believes one of the biggest successes has been putting one person in charge of lameness. Cows are also routinely foot-trimmed at 120 days post calving and at drying off; the herd is also foot-bathed three times a week.

The team also opt to go beyond the requirements of their aligned supermarket contract and mobility score by eye every month.

Mrs Browne reckons this is crucial to enable issues to be picked up and addressed promptly, with the aim to treat cows within 24 hours.

However, with high cow numbers and monthly scoring still less frequent than preferable, she was keen to trial the automatic lameness detection system.

“With lameness, it’s proven that the sooner you jump in, the higher the chance of correcting it. So, by having a daily system, as with fertility, you can get on and look at cows sooner and so hopefully reduce lameness levels,” explains Mrs Browne.

Every day, the cowman is provided with a list of likely lame cows. He then cross-references them with herd records and decides whether to auto-shed them out. At present, the team is focusing on the “red” or definitely lame cows (see “Automatic lameness detection system”).

Mrs Browne adds: “There’s been red cows highlighted by the software before staff have seen them, which has to be a positive. At the moment that red group is 50% accurate.”

For example, the system picked up a cow with a stone in her foot, which had not been spotted by eye. This was removed quickly and subsequently prevented the development of a bigger problem.

Mrs Browne says time and experience will tell how the “amber” group of possibly lame cows should be addressed. At present, she believes there are not a high percentage of these that are obviously lame, but time will tell as to whether they go lame later on.

Overall, she is convinced as to the merits of this type of technology – particularly in larger herds. She adds: “It’s an extra tool to assist good stockmanship.”