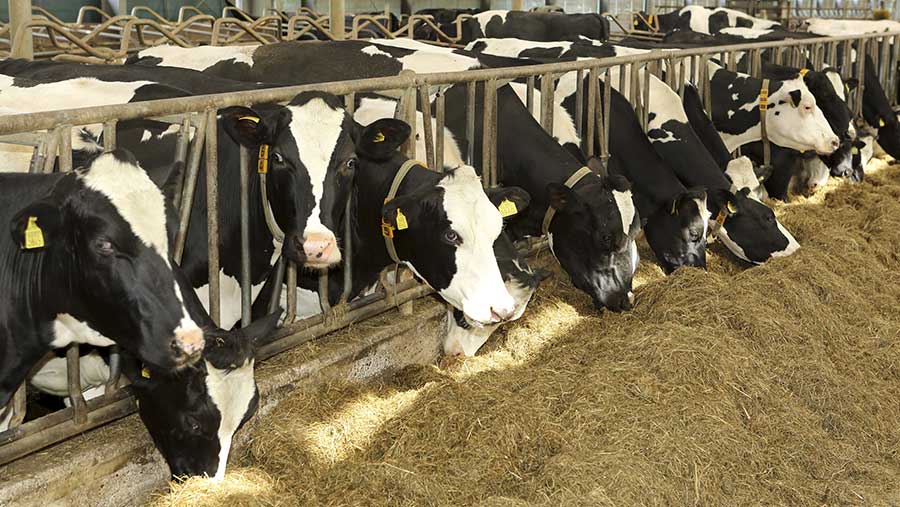 A group of 51 Dutch farmers successfully took the government of the Netherlands to court over its urgent plan to reduce phosphate production.

A mixture of dairy, organic dairy and beef farmers argued that the initiative, which would see them force to sell their “surplus cows”, was disproportionately unfair on their businesses, which was upheld by the judge on 4 May.

The Netherlands are four months into an urgent plan to save their dairy sector by cutting cow numbers and incentivising producers to leave the industry, following several years of exceeding its EU nitrates derogation.

Farmers Weekly’s Dutch sister publication, Boederij said the ruling had spurred about 100 more farmers to launch similar claims to avoid having to sell or cull their animals.

The swell of cases led the CEO of the Netherland’s largest dairy co-op, Friesland Campina to urge its own farmer-owners against taking similar action.

“Continue to support the charted course and continue to act in the collective interest – the focus is on maintaining the derogation now and in the future,” said the co-ops CEO, Frans Keurentjes.

The boss of the processor owned by about 19,000 farmers added those who continue to cut their phosphate production will suffer most if too many producers are made exempt from the reduction plan.

The court’s ruling granted dispensation from the cow cull for three reasons: the farmers were unfairly affected by the phosphate reduction plan, the producers could not have predicted the scheme when they expanded their businesses before the cut-off date of 2 July 2015 and organic producers were not the root cause of the phosphate problem.

The decision of the producers to go to court has proved a divisive one among the Dutch dairy industry, with a Boerderij poll of 788 Dutch dairy farmers stating that 48% were in favour and 52% against the litigation.

The Dutch Ministry of Economy is urgently appealing the decision which could dramatically affect the country’s efforts to keep hold of its EU nitrates derogation.

Minister, Martijn van Dam stressed the original plan was well under way and was in the best interests of the sector.

“Recent statistics show a large part of the goal to bring back phosphate production under the European ceiling in 2017 has already been achieved.”

He added, “But we are not there yet.

“It is in the interests of dairy farming to now go full speed ahead.”

Farmers must reduce the number of cows in their herds to the same level as on 2 July 2015, when phosphate reduction plans were first proposed.

Producers quitting the industry will be heavily incentivised, receiving €1,200 (£1,024) from the government for each animal removed from the national herd, and a further €1,200 a cow (£1,024 a cow) from Rabobank for the phosphate rights that will be freed up.

Additional reductions will be made in these industries, but they will represent only a fraction of the changes imposed on the dairy industry.