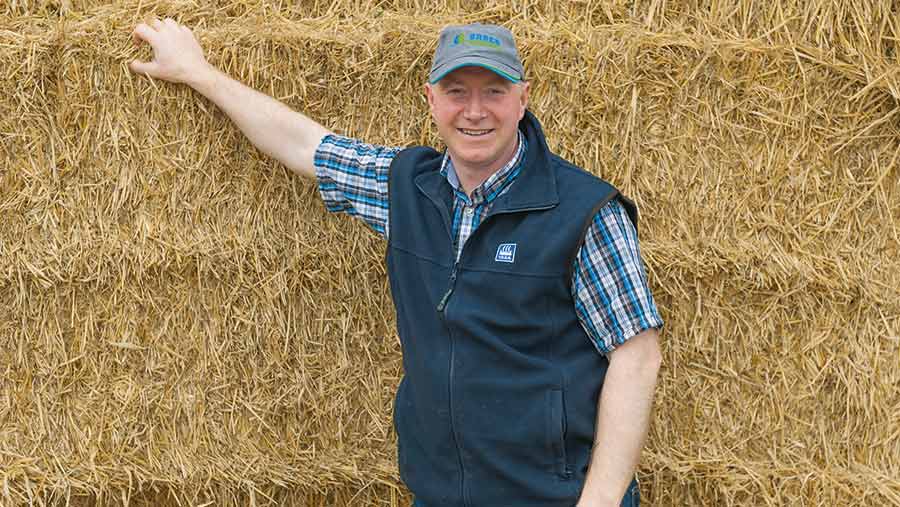 As each month goes by the reality of 2016 gets even more depressing. At best, we can hope for a nice summer.

We started zero grazing on 15 February, but it has been a stop-start affair while we wait for an end to the rainy season.

We intend to cut about 70ha in each cut, with the first one only being fed to late-lactation cows as a lot of dead winter grass needs to be removed from the sward.

The next cut will be much higher in energy.

Then 70-80% of the herd will receive grass in their diet. Our target is to get purchased feed cost to about 5.5p/litre during summer months.

After doing our budgets, the 2016-17 year is looking to be the most challenging in my 30 years in farming.

It is unbelievable how much work will be carried out in the next 12 months to end up with nothing more or a lot less than you started with.

I shared this concept in my local coffee shop with the owner. He runs four coffee shops in Scotland and I think four in Israel.

He could not understand how a business could survive with such a cut in price.

Milk is double the price to buy for his shops in Israel.

But we had a really good discussion on the EU referendum, which I’m very much in favour of.

I seriously believe that if the public bought what they need instead of buy one, get one frees, the average consumer would spend no more on her weekly bill.

My hope is  all our unions look seriously at the exit as an option, not a disaster.

The easy option is to stay in and join the euro instead of being a social member. Option two is to man up and take charge of our own affairs.