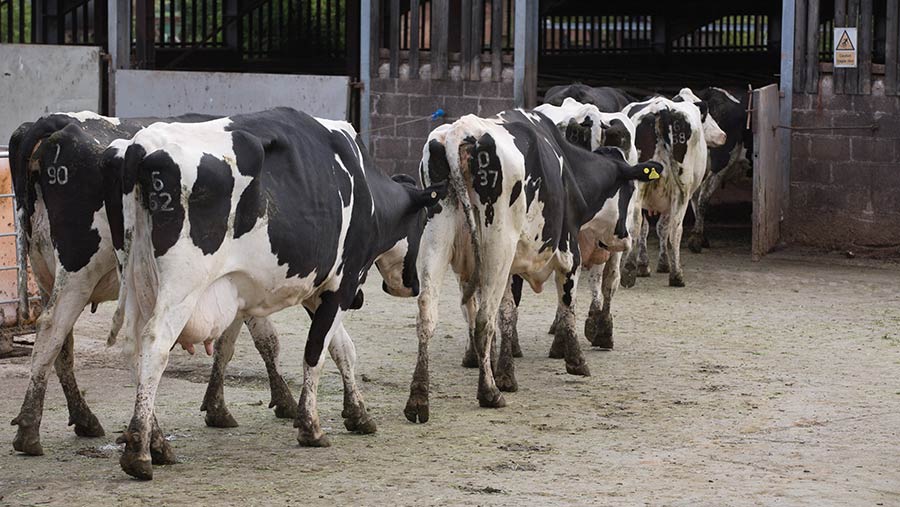 Good routines will set up milking for success in the key areas of hygiene, mastitis detection, herd throughput and, arguably the most important, milk flow rates.

Together they will improve the experience for the cows and the milking team.

See also: 5 ways to build on improvements in udder health 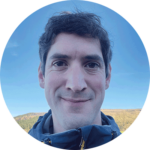 Tom Greenham is a director of Advance Milking, a consultancy service for all aspects of udder health and milking machine performance.

Advance Milking works with dairy farms across the UK and Ireland to optimise udder health, milk quality and milking efficiency.

The milking routine is the foundation of all milking performance.

A successful milking routine starts before the cows even get near the milking parlour. Fetching cows sets the tone for the rest of the milking.

If we rush cows, or stress them in any way, they will be slower walking to the collecting area, less willing to enter the parlour, and milk let-down will be compromised.

Understanding cows’ natural behaviour helps improve their flow through the collecting yard and into the parlour.

However, this is different from the order they like to be milked in, so cows need space to “reshuffle” once they reach the collecting yard.

We need to keep cows facing forward so they move in the right direction, and avoid face-to-face confrontations between the animals.

For best results in the collecting yard

Maximising milk flow from the udder is crucial, not just for milking speed, but also for teat health.

Good milk flow mitigates other potentially negative impacts from machines by reducing the time the milking unit is attached to the cow. It also helps optimise the forces that the teats are exposed to.

The parlour routine itself has a big impact on milk let-down and cow throughput. Stress-free loading gives both better cow flow and better milk flow.

The order in which tasks are completed and the way the parlour is used can give big time savings.