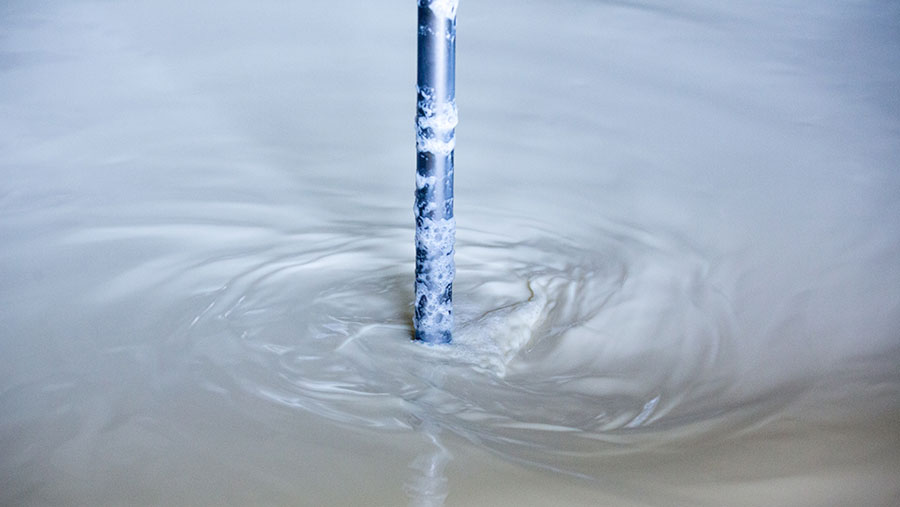 A new grant scheme will pay dairy farmers in Wales at least £750 to milk record their herds.

The funding is part of the European Union dairy support package and the government in Wales has decided to use some of that money to incentivise farmers to milk record.

The amount paid to each farm will be influenced by the number of applications received, but the government has confirmed that it will be at least £750.

Anna Bowen, of agricultural consultants, Agri-Angels, said milk recording had been targeted because it offered impartial information on cow performance and could be used to increase profitability through improving whole-herd and individual cow management.

“It is available for farmers who are already recording, as well as those who are willing to take out a contract,” she said.

“This is a good opportunity for farmers to begin milk recording, a process that can be incredibly helpful in shaping farming policy through gathering data on cow performance.”

The scheme is limited to one payment per customer reference number (CRN).

To qualify, individual cow milk recording samples must be carried out a minimum of four times a year, either by the farmer or an outside contractor.

Farmers have until 19 August 2017 to make their applications.

Payments will be made to successful applicants by Rural Payments Wales (RPW) in September.