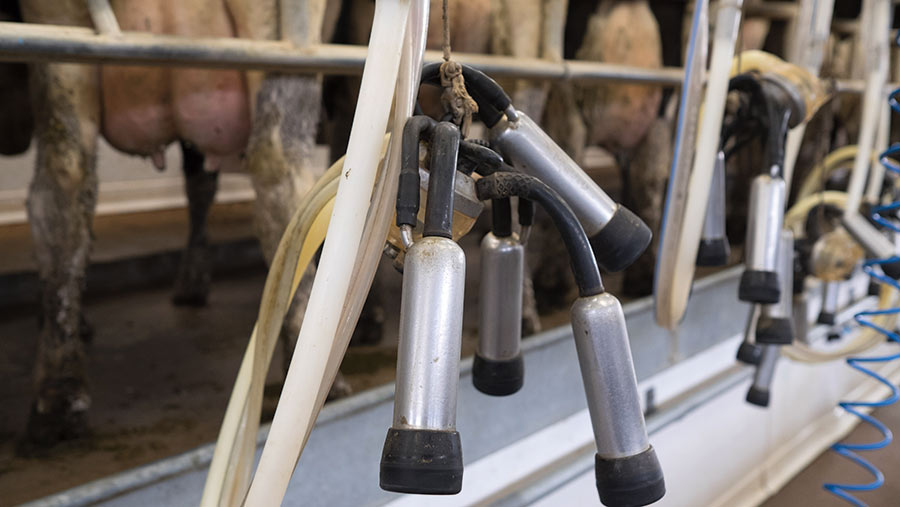 The best-performing dairy business that made a profit in the low payout year of 2016 managed to reduce their operating expenses by 4p/litre on average, with feed costs being hammered the most, figures from LIC’s comparable farm profit (CFP) farm data shows.

LIC compared farm business data from 98 of its customers that made a profit in the year ending 31 December 2016.

Revealing the results at LIC’s Pasture to Profit conference in Birmingham last week (Thursday 9 November), LIC consultant Piers Badnell said farmers should focus on trying to get better at what they already do or assess if their system is fit for purpose.

He admitted the dataset was small and that comparing averages wasn’t as insightful as looking at ranges, but said conclusions every year showed a stark difference in cost of production between the best and average performers.

He said dairy farmers falling into the average category needed to question what barriers were preventing them from moving up the league table. He added mindset was key.

“Part of it is understanding and testing yourself. If you don’t test yourself, there’s no chance of pushing those boundaries.”

What is CFP and what is the target?

Comparable farm profit (CFP) is a standard measure used to compare the profitability and financial efficiency between dairy farms.

Producers should aim to target a CFP of over 30% of total farm output.