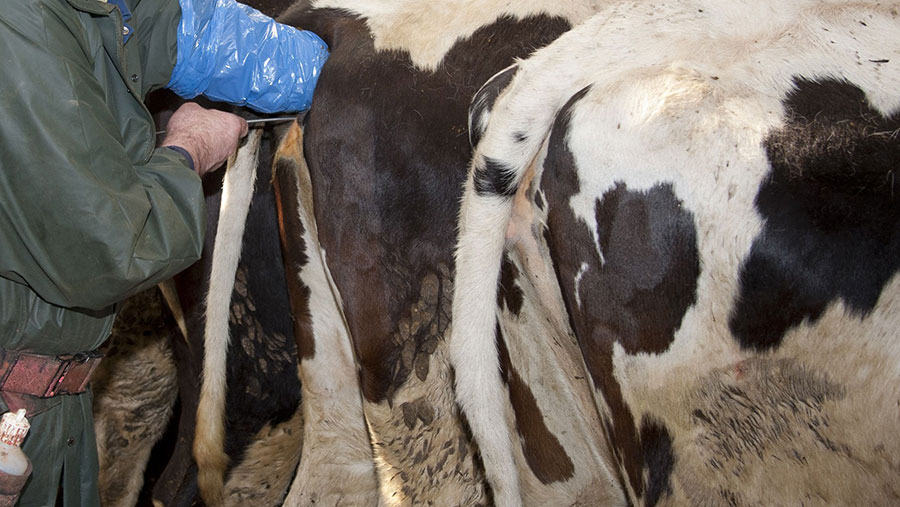 A sexed-semen product claiming to lift the probability of a female calf to 97% has been launched in the UK.

This has been achieved with no significant change in conception rates or price, a Cogent spokesperson told Farmers Weekly.

High Purity was developed by US-based ST Genetics – the majority shareholder in Cogent.

The production process, using flow cytometry, is the same as the 4M purity product, but more female cells are placed in the straw.

A small number of bulls are already available in High Purity, with more bulls to be added each month.

The spokesperson said the majority of the catalogue would be available by 2021.

“We are hoping to roll out all of the non-Holsteins – such as Jerseys and other coloured breeds – before all of the Holsteins are released,” said Cogent. “As the value of the Jersey bull or grazing bull calf is significantly lower than that of a Holstein bull calf, it will make a huge difference to this market.”

A beef equivalent – 4M High Purity Beef – will be released early next year for beef-cross breeding and suckler replacements.