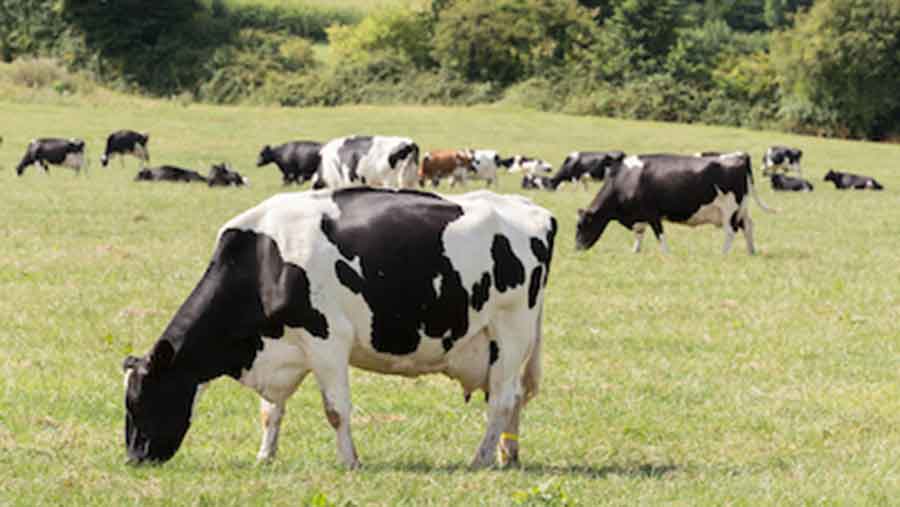 A leading dairy nutrition professor has claimed it is “dishonest” to say milk produced from pasture-based dairies is healthier than other production systems.

There has been increasing debate over the true benefits of free-range milk since the airing of TV show Jamie and Jimmy’s Friday Night Feast in January. In the programme, presenters Jamie Oliver and Jimmy Doherty sought to promote the merits of pasture-based grazing systems for dairy herds to UK consumers.

One of the reasons grass-fed dairy is often promoted as being healthier is because it is claimed to be higher in omega-3 fatty acids.

However, speaking at Total Dairy conference at Keele University this week (15 June), Adam Lock from Michigan State University, claimed it was purely a “marketing gimmick”.

Dr Lock explained there was so little omega-3 in milk anyway, that even increasing the amount in milk by 200% was “not much” and would make no meaningful contribution to human health.

“We are doing a disservice to the industry and consumers by implying these changes in milk composition are quantifiable when they are quantitatively very small and unlikely to have any meaningful impact on human health.”

Instead, Dr Lock said all milk should be promoted for its high-quality nutrients and benefits on human health.