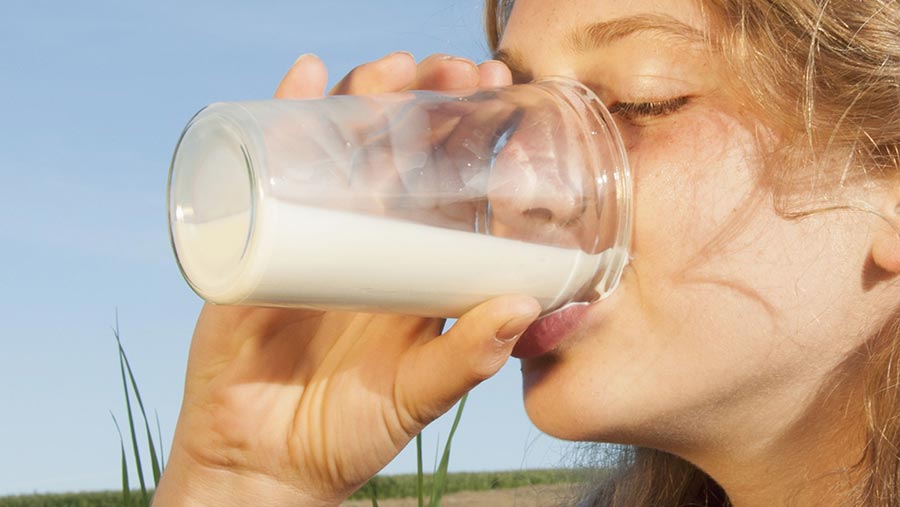 A new online toolkit to help farmers promote dairy products on social media has been launched by Dairy UK and AHDB Dairy.

The website, containing advice, guidelines, infographics, tweet suggestions and videos farmers can use is part of a drive by the two organisations to promote dairy to “millennials” (those born between 1981 and 1997).

Judith Bryans, CEO of Dairy UK, announced the launch at the Semex 2018 conference in Glasgow on Tuesday 16 January.

The Tell It Like It Is toolkit aims to give farmers the information and resources they need to better promote dairy to consumers, primarily focusing on social media communications.

“One of the reasons Dairy UK and AHDB Dairy did this is because we know 65% of consumers trust information from dairy farmers,” said Dr Bryans.

See also: Where to buy milk direct from the farm 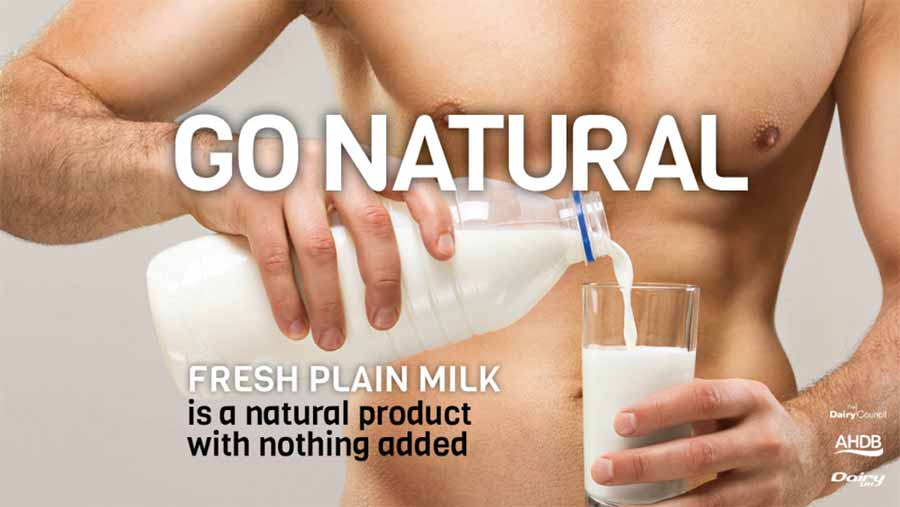 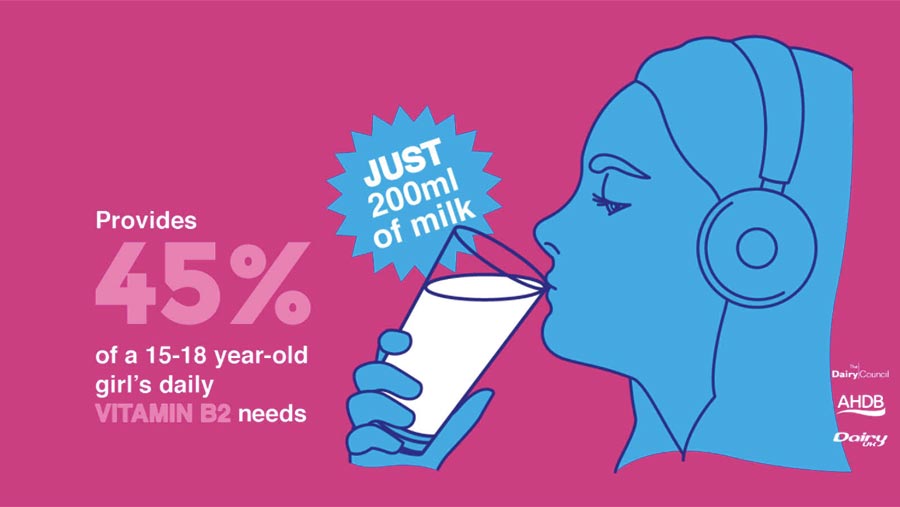 Alongside this, Dairy UK and AHDB Dairy are running a £1.2m consumer-focused promotional campaign about dairy products.

The campaign, targeting young adults, kicked off online in November 2017 with the launch of a spoof government department called the Department of Dairy Related Wholesome Affairs.

Following extensive market research, including a survey of 1,000 consumers, they recruited social media influencers for a range of ambassadorial roles.

“We were really keen to get strong influencers for this,” said Dr Bryans, who explained that research shows the target audience get bored easily and want to be talked with, not talked to, which is one of the reasons TV was not chosen for the campaign.

The “department” is now being renamed the Department of Dairy Related Scrumptious Affairs and the campaign will continue with billboard ads at train stations across the country and on the London Underground, as well as online communications, including those from social media influencers.