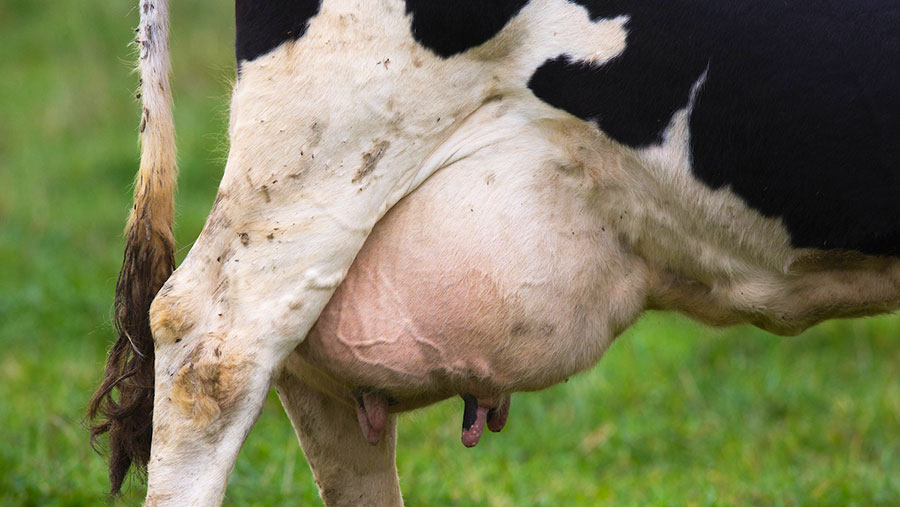 The NFU has outlined its plans to spread a message of positivity about the UK dairy industry ahead of a wave of anti-dairy activism planned for next week (21-27 August).

Branded as the “Dairy Week of Action”, activists and vegan groups are expected to spread anti-dairy messages across the media and online, coinciding with World Plant Milk Day on 22 August.

The week of action follows a noticeable step up in recent anti-farming rhetoric, which culminated in the Advertising Standards Authority ruling that a vegan advertising campaign claiming “Humane milk is a myth” was not misleading.

What the NFU plans to do

The union will be working to promote a positive image of dairying to the UK consumer, providing them with a transparent window into how the industry works.

A video campaign is under way, featuring dairy farmers, farm workers, veterinarians, tanker drivers and suppliers stating in a 30sec clip why they are proud to work in the dairy industry.

The NFU plans to promote the hashtag #proudofdairy and to counteract the misleading negative dairy campaigning.

The NFU is asking anyone interested to record video clips highlighting the following subjects:

The aim is to gather a diverse selection of clips from different stages of the dairying process, filmed from a variety of locations. The union said all clips should be recorded in horizontal screen orientation.

The NFU will also be providing a stock letter defending the industry that it encourages producers to personalise and send to local papers and magazines in order to portray the positive aspects of dairy.

What to expect from activists

There will undoubtedly be a step up in anti-dairy messages next week, centred on animal welfare standards. During “Dairy Week of Action”, activists and vegan groups are expected to spread anti-dairy messages across the media and online, coinciding with World Plant Milk Day on 22 August.

22 August is World Plant Milk Day, which celebrates humane and compassionate alternatives to dairy milk. Dairy cows are amongst the most exploited animals on farms today.

They are repeatedly impregnated by force and have their calves taken away from them soon after birth, causing huge distress, just so that milk meant for their babies can be bottled for us. But with so many plant-based alternatives now available, this cycle of misery is completely unnecessary.

You can choose between soya, almond, oat, hemp, coconut and rice milks, not to mention many other delicious options. And you can find dairy-free versions of cheese, ice cream and butter at most major supermarkets and health food shops.

I urge readers to contact Animal Aid on 01732 364 546 or info@animalaid.org.uk for free information about ditching dairy.

Several groups are planning large advertising campaigns with leafleting in towns and cities, as well as postal campaigns.

The campaigns will likely centre on many normal farming practices including removal of calves from mothers, the use of AI, the use of shackles and the fate of black and white bull calves.

The week will also include the launching of a graphic anti-farming film called Land of Hope and Glory (warning: this video is extremely graphic).

To avoid personal attacks, the NFU is recommending farmers only use their first names in the videos and to only use their region when identifying the locations of farms.