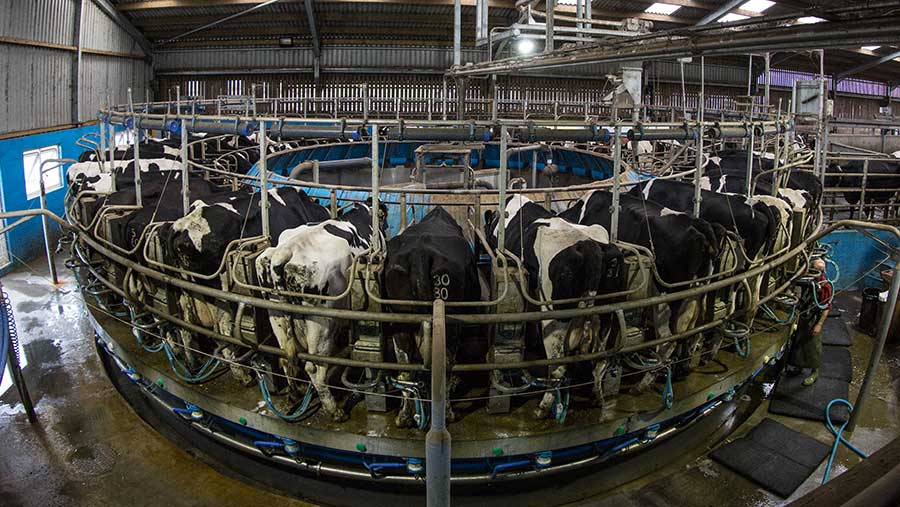 Police are investigating a cyber attack on the computer systems at National Milk Records (NMR), which has disabled services to UK dairy farmers for a month.

The “ransomware” attack – so called because the perpetrator demands a ransom to stop the virus – has been reported to the National Cyber Crime Security Centre, said NMR managing director Andy Warne.

In a letter to farmers, Mr Warne dismissed speculation about the motive: “The business community generally is suffering from an increasing number of this type of virus attack and we do not believe NMR was targeted by anti-dairy protesters.’’

A demand by the perpetrator has not been paid. “NMR has engaged external consultants and has been advised that paying the ransom simply leads to increasingly higher future demands,’’ Mr Warne said.

“Paying the ransom provides no guarantee of a solution to the problem in the longer term.’’

Although most of NMR’s services are now fully functioning again, it continues to work on restoring some of its systems.

Mr Warne admitted that the impact of the virus had been aggravated by legacy IT systems. These used older operating systems which were “challenging’’ to fully protect, he said.

“NMR has been in a process of investing and renewal of our legacy systems for some time. Unfortunately this attack has come before this upgrade process has finished.’’

Mr Warne apologised to customers for the disruption.

“I would like to thank all our customers for their continued patience as we work on the recovery of our systems and sincerely apologise for the disruption to the NMR group services.

“The business is benefiting from the input of a number of external experts in back-up restoration.’’

Mr Warne gave an assurance that laboratory testing procedures had not been affected by the virus attack and “remain as robust as normal’’.

Businesses reliant on NMR been massively affected and there had been little or no communication from NMR field managers, she added. NFU dairy board chairman Michael Oakes said he was among those affected. Milk sample results on which payments were based were missing for 10-20 days, he added.

A proposed 20% discount offered to farmers by NMR on cow subscriptions for October and November was too little for milk producers who were continuing to see their businesses seriously disrupted, Mr Oakes said.