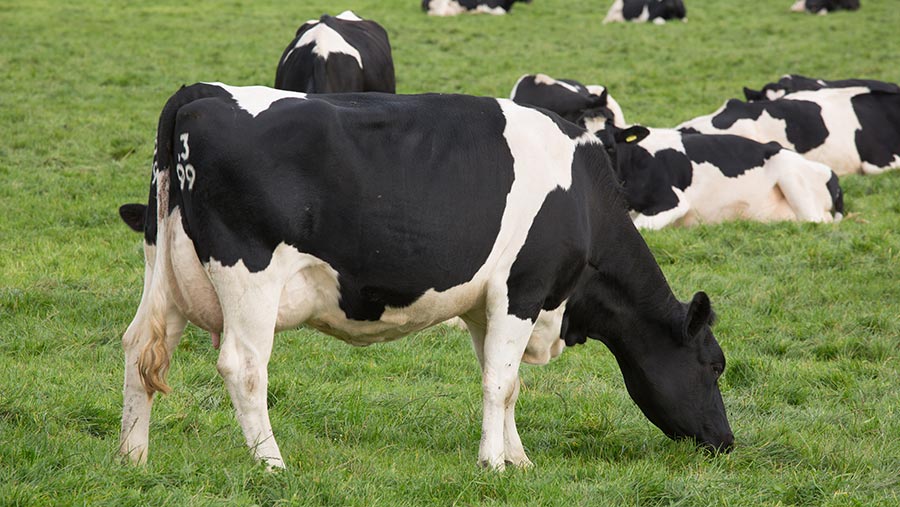 Dairy consumers have different priorities when it comes to buying milk and grazing cows is not a preference for many, a survey has revealed.

The survey of 2,054 consumers was carried out by Nottingham Vet School PhD student Amy Jackson as part of her study into the consumer perceptions of year-round-housed dairy cows.

As part of the AHDB-funded study she asked respondents to rank 17 attributes concerning milk production and dairy cow management in order of most to least important when they are considering milk. 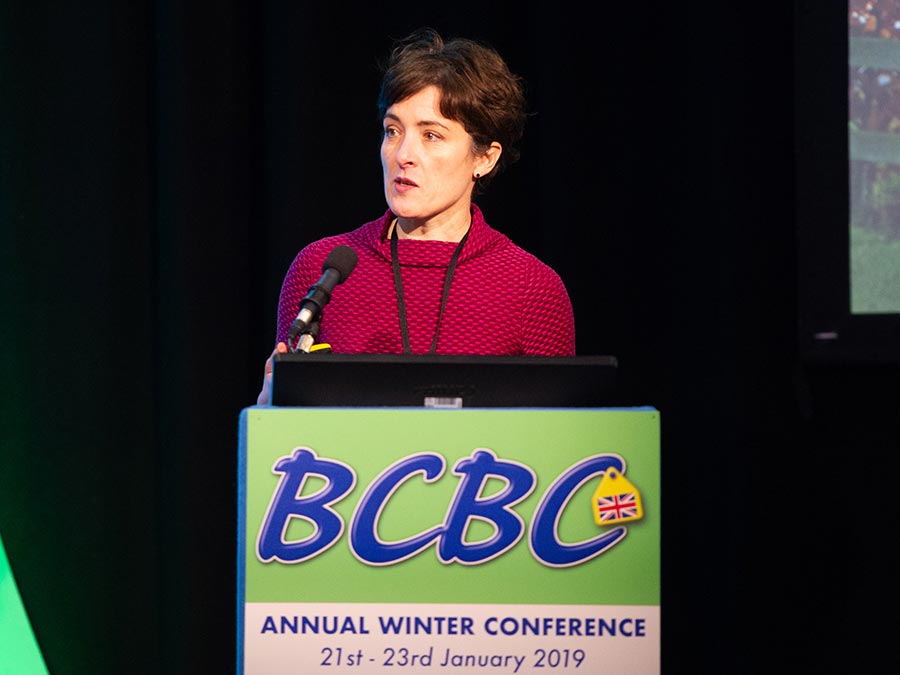 Revealing the preliminary findings at the British Cattle Breeders Conference this week (21-23 January) she said the three attributes that came out on top in no order included:

However, when respondents were broken down into different segments it became apparent there was no single, clear preference.

Commenting on the findings, Ms Jackson said: “We say we need to educate [consumers] but we need to listen actually and understand what they want.

“When you start looking at the underlying groups, all of them have very different priorities and only one group lists grazing as the most important thing.

“We’ve heard so much recently about greenhouse gas emissions, yet carbon footprint didn’t come up as a big tick.”

She said the industry needs to look at the bigger picture when it comes to understanding consumer preferences and added it was clear that cow comfort and welfare are “big wins” that can be capitalised on.

She will be hoping to publish this piece of work later this year and as part of the next steps to her PhD Ms Jackson will be conducting interviews with focus groups to try and understand what is driving these choices.