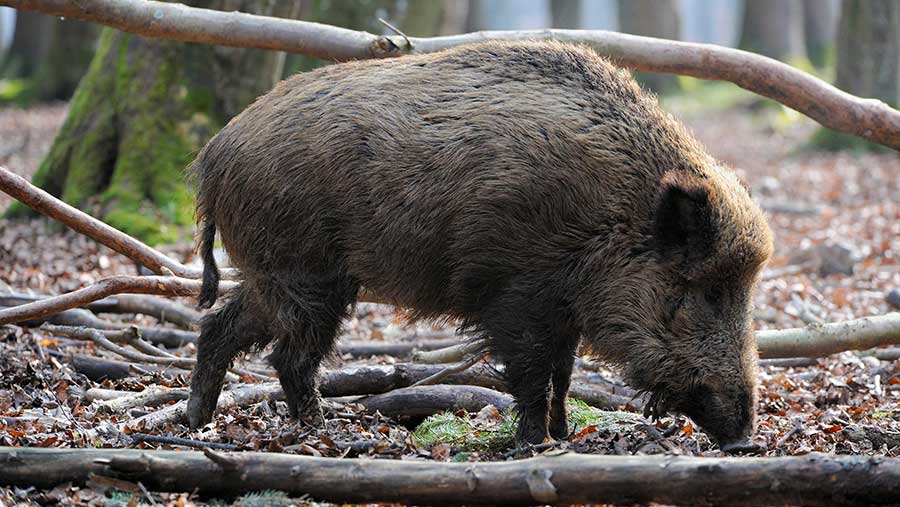 Two huge fencing operations have been confirmed to minimise the risk of African Swine Fever (ASF) to the Danish and Polish pig sectors.

Over 800 miles of fence is planned in two sections, one along Denmark’s southern border and one along Poland’s eastern border, in the hope that improved border security will impede wild boar.

Denmark has not reported a case of ASF, but Poland has reported hundreds across many different-sized pig units since first confirming the virus early in 2014.

Poland will build a £50m 768-mile fence along the border with Ukraine, Russia and Belarus, according to media reports.

A shorter fence is planned for Denmark along a 43.4-mile stretch of the German border, the Danish government announced last week.

Other measures for controlling ASF

Denmark’s fence will be 1.5m high, extending 50cm underground and will be accessed by gravel tracks for maintenance.

Driving across the Denmark/Germany border by road will still be possible, in accordance with the Schengen Agreement.