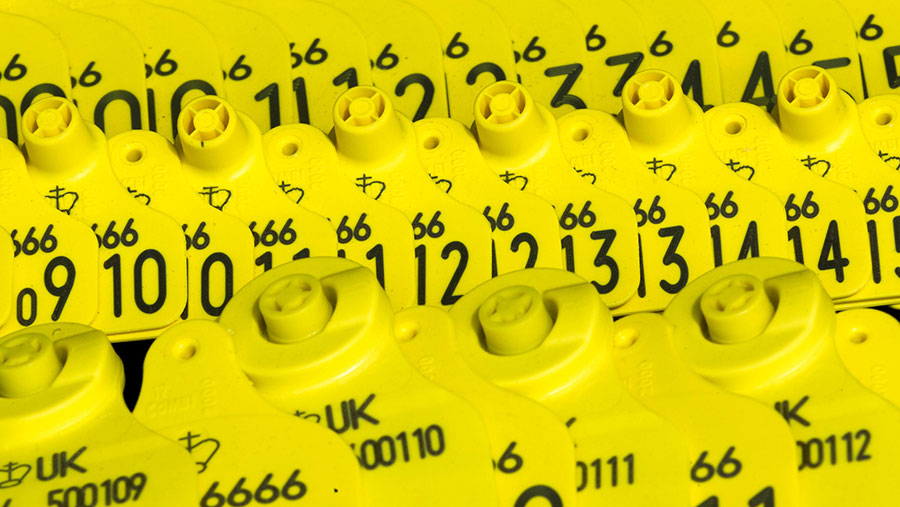 Defra has unveiled plans for a livestock traceability system that will be operational from 2019.

The aim is to provide more-detailed information to farmers and processors and, once it is operational, the service will replace the existing AML2 movement licence system.

Defra has been developing the service over the past year in consultation with industry stakeholders under a partnership called the Traceability Design User Group (TDUG). The group will continue to work on the project alongside the government in the run up to the launch next year.

Defra secretary Michael Gove said the system would give farmers and processors more accurate information about animals and their movements.

‘Best in the world’

He added it would provide the foundation for some of the best farm-to-fork traceability in the world when the UK leaves the EU, demonstrating the UK’s credentials as a world leader in food production.

“This service will be instrumental in improving traceability and providing guarantees to consumers about the origin of their food,” said Mr Gove.

“Working hand-in-hand with industry, we will design and implement a service that puts food safety, animal health and welfare and environmental enhancement at its core.”

West Norfolk farmer John Cross, chairman of the TDUG said: “Government and industry ambitions are aligned in understanding the need for and benefits of a single digital multispecies livestock traceability and information service.

“The best use of proven modern technology will make it simple for farmers, food chain companies and government to use the service and reap the benefits of shared data that will put the UK livestock industry on the front foot as a global trading partner.”

NFU president Minnette Batters welcomed the announcement saying the service was an example of how government and industry could work together.

“This a great example of what we can achieve when we do. I feel that this is totally transformational, underpinning our reputation in producing some of the best meat and livestock products in the world.

And National Pig Association chief executive Zoe Davies add: “We have been trying to ensure that the new system will improve on eAML2 and ensure a seamless transition to the new system so that producers are not unduly affected. Moving towards full traceability for all major species will help during any outbreak situation.”

Who sits on the Traceability Design User Group