Eight sheep have been killed and an alpaca injured during a dog attack in North Wales.

The attack happened on a farm between Brynford and Pentre Halkyn overnight on Tuesday (13 February).

Eight sheep died and two were taken to the vets for treatment. An alpaca was also treated for bite marks to its back.

On Twitter, North Wales Police’s Rural Crime Team said: “The farmer is a repeat victim and these were some of the less gruesome pictures to share.” 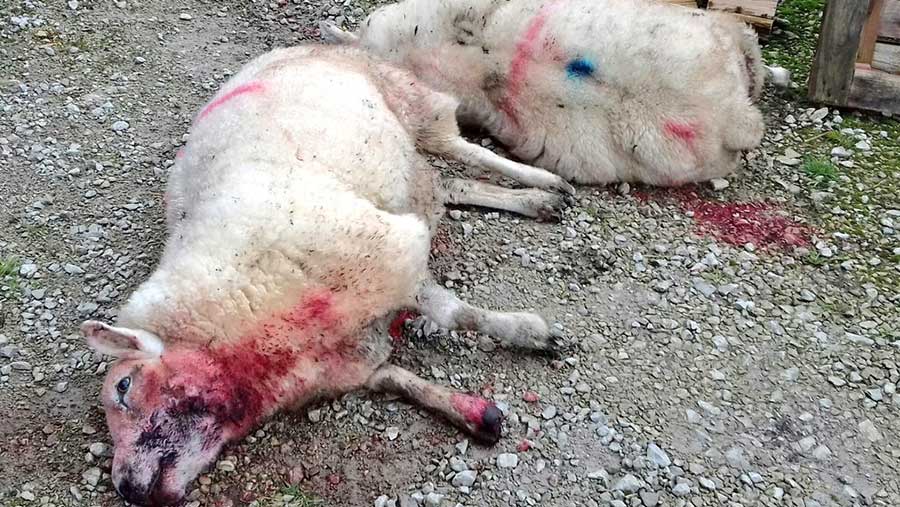 Officers also released an eerie photograph of the aftermath of the attack, which showed clumps of wool tufts about the field where the dog had taken chunks out of the sheep’s coats. 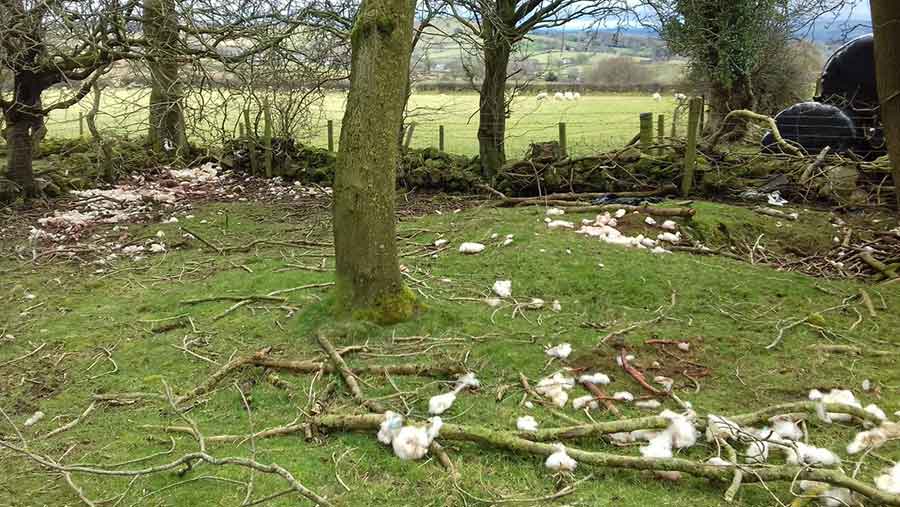 “The unknown dog trapped and killed some of the sheep in the corner on the left and down an old mine shaft on the right. The white you can see is the remnants of the sheep’s fleece,” said police. 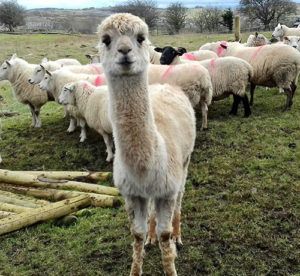 The latest incident comes just days after the police dealt with a brutal dog attack on sheep on a farm in Llanferres near Mold.

One sheep died from horrific injuries at the scene, while another had to be put down by a vet after suffering injuries to it mouth and face.

Rural insurer NFU Mutual released figures this week showing that the cost of claims for dog attacks on livestock has risen by 67% in the past two years.

Despite repeated appeals to the public, the insurer said many dog owners still let their pets roam around livestock when they should be kept on a lead at all times in the countryside.