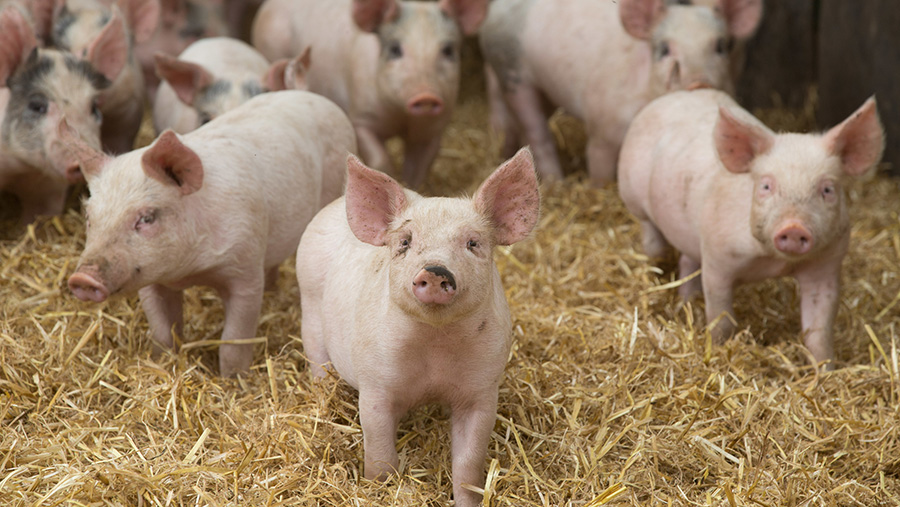 This proves a similarity to human “cognitive biases”, in which judgement is influenced by mood and personality, say researchers at Newcastle and Lincoln Universities.

In a world-first experiment, pigs were housed in two distinct environments to create positive and negative effects on moods in study that appeared in the journal Biology Letters.

Two categories were used; pigs were either proactive or reactive.

Two bowls of feed were used in each environment, one containing sugar-coated sweets and a third containing coffee beans, thus providing a positive and a negative outcome respectively.

A third ambiguous bowl was introduced and researchers observed whether pigs approached it expecting more sweets or ignored it.

Professor Lisa Collins, University of Lincoln’s School of Life Sciences said: “The results of our study clearly show that those pigs living in a worse environment were more pessimistic, and those in a better environment were much more optimistic.

“Importantly, this finding demonstrates that humans are not unique in combining longer-term personality traits with shorter-term mood biases when making judgements.”