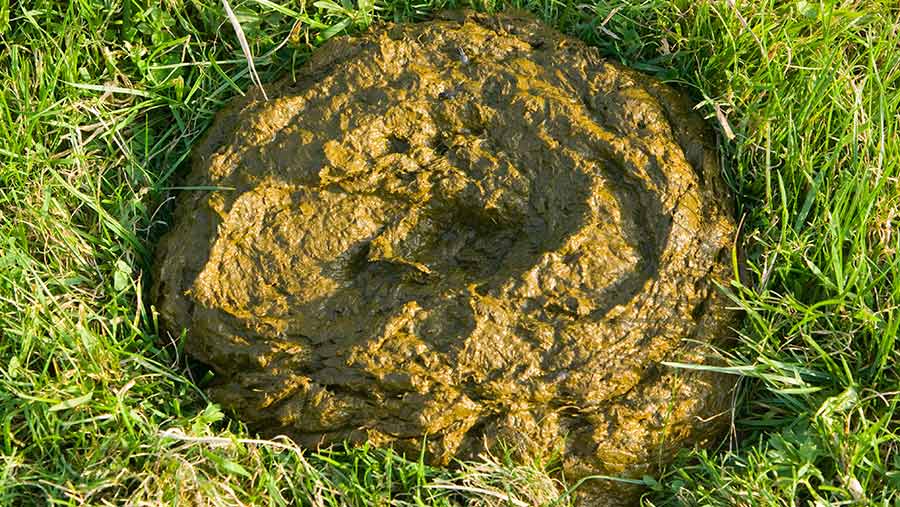 Cattle treated with antibiotics may contribute to climate change because it increases greenhouse gas emission from their manure, says a report.

Antibiotics are routinely used to improve livestock health and growth, says the study, published in Proceedings of the Royal Society B.

But doing so may have “unintended environmental impacts” because antibiotics affect livestock gut microbiota – increasing the amount of methane produced in cow dung.

Antibiotic treatment raised methane fluxes from dung, possibly by altering the interactions between methanogenic archaea and bacteria in rumen and dung environments.

See also: Task force to reduce antibiotic use on farms

The study also found that antibiotics may also affect the microbiota of non-target animals that rely on dung – such as dung beetles – and the ecosystem services they provide.

“Antibiotic treatment may have unintended, cascading ecological effects that extend beyond the target animal,” says the paper.

Reacting to the study, Tim Morris, of the School of Veterinary Medicine and Science at Nottingham University, said the findings were unsurprising. “It is not surprising that treatment with an antibiotic of an animal such as a cow, which relies on a mass of bacteria in its gut to digest its diet, may then have significant effects on the animal and its environment,” said Professor Morris.

“It is also important to recognise, as did the recent O’Neill report, that radical changes are required to stop the routine non-clinical misuse of antibiotics in agriculture. Professor Morris is also a non-executive member of the government’s Animal Health and Welfare Board for England.

It was misleading to suggest that antibiotics were routinely used in UK cattle production, which was often based on extensive forage rather than the feedlots commonly found elsewhere.

“Even in dairy cattle, non-antibiotic approaches – such as to treat and prevent udder infections – are increasingly used,” said Professor Morris. “Antibiotic misuse needs curbing for many reasons, and the findings in this paper are important where they are being misused,” he added.

“However, without undue complacency, these findings should neither distract from more pressing priorities to curb antibiotic use or be themselves inappropriately misused on wider questions on cattle and agriculture in the systems used across the UK.”