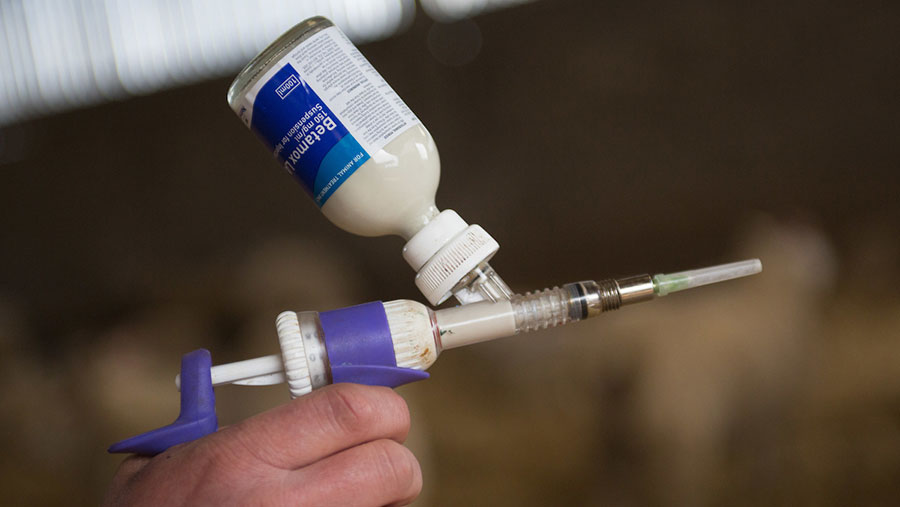 A report has reiterated the need for responsible antibiotics use in humans and animals and confirmed the use of such medicines is relatively low on UK farms compared with many European countries.

The use of highest priority critically important antibiotics in UK farm animals were reported to be low and significantly below the European average.

John FitzGerald, secretary general of Responsible Use of Medicines in Agriculture (Ruma), welcomed the report but said it is important farmers are aware of their role in managing the risk of antibiotics resistance and drug-resistant livestock infections.

He added the report highlighted the importance of further antibiotics use reductions across the board but believes “each local situation in each country needs its own multifaceted approach”.

“There has been a tendency for critics to promote alternative farming systems or demand blanket implementation of rules in other countries, when what we actually need is to reduce use in a sustainable way that safeguards animal welfare,” said Mr FitzGerald.