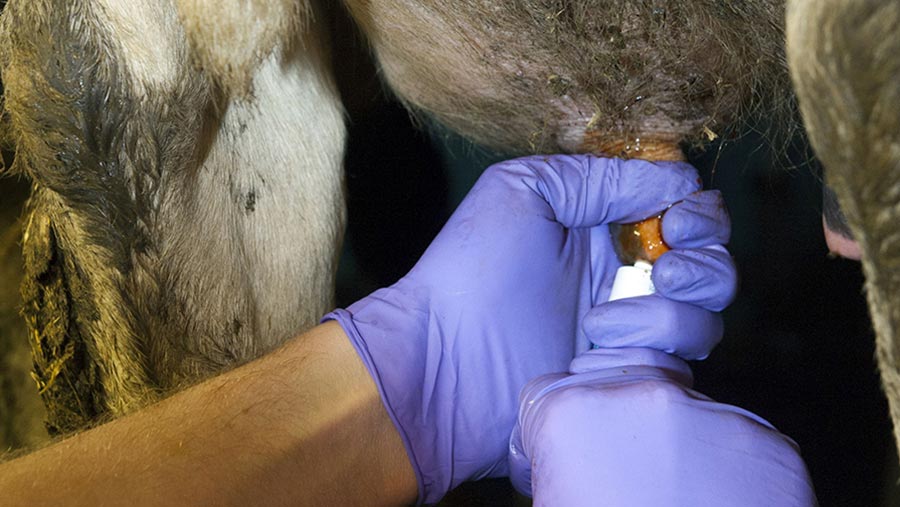 Further restrictions on the use of antibiotics in farm animals are in the pipeline, following a vote by MEPs on new rules for veterinary medicines.

In particular, the MEPs are calling for a ban on the collective and preventive treatment of animals, as part of a drive to counter antibiotic resistance in bacteria.

“The fight against antibiotic resistance must start on farms,” said French MEP Françoise Grossetête, who has led on the subject.

The MEPs also insisted that veterinary medicines must not be used to improve livestock performance or compensate for poor animal husbandry.

And any prophylactic use of antimicrobials – where they are used as a preventive measure in the absence of clinical signs of infection – should be limited to single animals and must be fully justified by a veterinarian.

This is likely to be especially problematic for the poultry sector, where whole flocks are often treated as a strategic measure, to avoid having to use stronger medication later on.

The draft regulation also calls for improved recording of on-farm use of antibiotics. Currently, data is collected by the Veterinary Medicines Directorate based on product sales, which tends to overestimate the actual usage levels.

And, to encourage the development of new antimicrobials, the MEPs also suggested increasing levels of commercial protection for new active substances.

But EU farming body Copa-Cogeca expressed its concern at the direction of travel.

“Banning the use of certain antibiotics could lead to animal welfare problems, as in some places or for some species, these are the only authorised antibiotics,” said secretary-general Pekka Pesonen.

He also believed banning the prophylactic use of antibiotics was not justified. “We realise that there needs to be specific requirements for food-producing animals compared to pets, but the correct use of prophylaxis is a good veterinary practice.

“We also have concerns about the online ban on antibiotics and prescription-only veterinary medicines. Online sales offer some advantages in terms of availability and the cost of medicines.”

The vote taken by the European parliament followed a first reading of the EU Commission proposal. It now has to be considered by the council of ministers. The MEPs said they were keen to reach agreement with the council without having to hold a second reading.

This could see the introduction of new rules as early as next year.