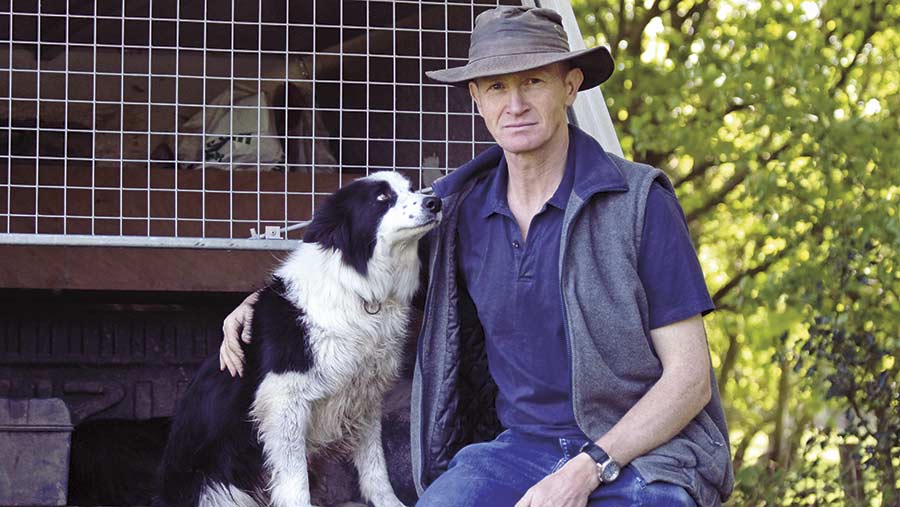 It is often said that any dog is capable of attacking a sheep – it’s the hereditary wolf in them, and even the most placid pooch can turn killer if those ancient genes kick in.

That is true, says Kent-based sheep farmer Tobin Bird, but it doesn’t mean the vast majority of dogs can’t be trained to respect livestock and become almost totally reliable in the presence of sheep.

Like many sheep farmers, Mr Bird has had repeated problems with dog attacks on his 80ha farm at Iden Green. “Every year it seems to get worse. I’ve had two serious attacks, with sheep being ripped apart and on occasion having to be put down.

“It is so frustrating. People just don’t understand the consequences of their actions and the damage their pets can cause to a farmer, both financially and emotionally.”

That is why, six years ago, Mr Bird decided to launch a sideline to his farming business called Sheep Proof Your Dog. 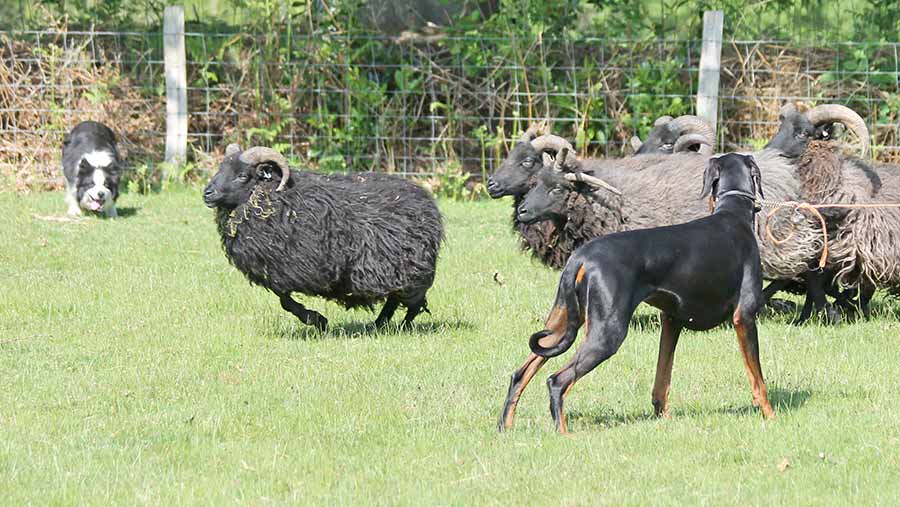 “I have always worked with animals, and especially like working with problem cases,” he says. “Initially a few friends asked me to help train their dogs to stop chasing sheep. That worked so well that I then decided to develop it as a business.”

Mr Bird trains about 400 dogs a year on his farm and, while he cannot guarantee 100% success, he says only a handful of dogs do not quickly learn to behave in the presence of sheep.

The key to a successful training session is to let the dog know who is boss, and that is all about the tone of voice.

“People just don’t know how to speak to a dog,” says Mr Bird. “You’ve got to dominate the dog and let them know who is the alpha party.”

Each session begins with the owner and the dog on a lead entering an enclosed pen with four sheep in it. As soon as the dog gets close to the sheep, Mr Bird shouts “No, No” and makes a loud noise with bottles to effectively shock the dog.

This is repeated several times, before the group enters a larger field, where Mr Bird’s two working Collies drive a small flock of sheep towards them. Again, as they pass close by, the strong command of “No, No” is repeated.

The dog is then returned to its owner, who has to repeat the process as the sheep get near.

The dogs often seem completely disconcerted and associate the presence of sheep with a loud, scary noise. Within minutes, they start to regard the sheep with a mixture of respect and caution.

After the lesson, Mr Bird encourages the dog owners to reinforce the message with voice and noise whenever they can – especially to call their dogs off things like rabbits and pheasants, using the same technique.

“It is also important to praise the dog as well when it comes back – and I still strongly recommend people keep their dogs on leads when livestock are visible and not take any chances,” says Mr Bird. 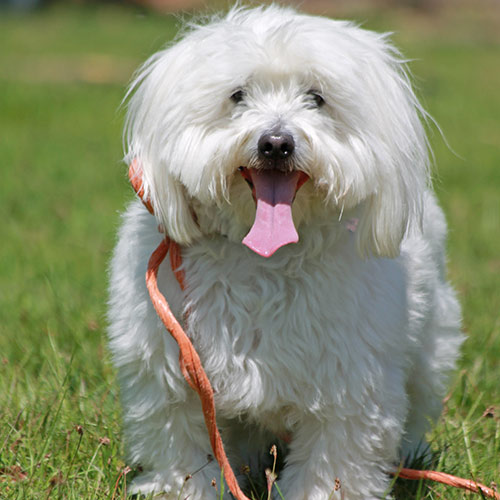 Butter wouldn’t melt – or would it? Nigel Fish, the owner of this five-year old Madagascan Coton de Tulear,  said he had no idea his family pet would show any interest in sheep – until three years ago when out on a family walk in Snowdonia.

“We were nearing the end of our walk when we suddenly came across a flock of sheep and he went absolutely nuts,” he said.

“He gave chase and we just could not get him to stop. Fortunately the sheep managed to cross a stream and got away, but it made me realise the same could happen again, so we’ve always kept him on a lead, and now we are putting him through this training.” 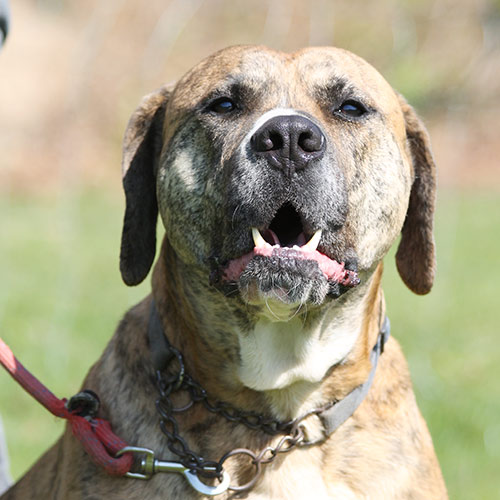 This three-year old Mastiff, Serberus, may look pretty mean, but according to his charge for the day, Fiona Stephens, he has never shown any interest in sheep.

But with a sheep farm adjacent to the equestrian centre where he lives, his owners felt it imperative that he receive some training to try to minimise the risks.

“In my opinion, people should be made to ‘livestock proof’ their dogs and this sort of training should be obligatory,” says Ms Stephens.

“At least if you know your dog’s limits, you know what you are dealing with. It only takes one sheep to go, and any dog can take off after them. I always keep my dogs on a lead near livestock – it should be made compulsory.”

As well as training about 400 dogs a year on his own farm, Mr Bird has also teamed up with the Ashdown Forest Conservators in East Sussex to run four training days a year – held at the National Cat Centre in the forest.

Forest director Pat Buesnel says the forest has suffered a number of fatal attacks in recent times, both on its own Hebridean sheep and on those belonging to its 12 active commoners.

In one incident last year, commoner Henry Osborne from Nutley, East Sussex was himself attacked as he tried to get two dogs off his sheep. In the past, he had to shoot a dog which was attacking his livestock.

“The problem seems to be getting worse, with out of control dogs not only disturbing our sheep, but also our cattle, fallow deer and ground nesting birds,” says Mrs Buesnel. “It’s often due to ignorance on the part of the owners, so we want to help them.”

As well as publishing its own Code of Conduct for Dog Walkers, for the past four years the forest has helped organise training days with Mr Bird, catering for up to 17 dogs a day.

“The courses are proving incredibly popular and are always over-subscribed,” says Mrs Buesnel. “We publicise them through social media and they are generally full within a few days. We often find people coming back for refresher courses.”