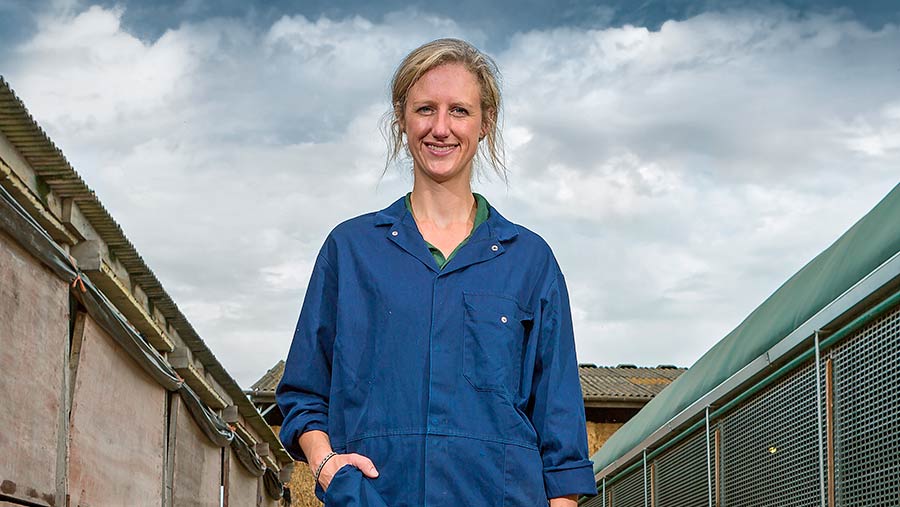 It hasn’t been the best four weeks here. Thankfully the pigs are fine, but we had a major burglary just before the “Beast from the East” set upon us.

They made away with an 18-month-old loader, which is a crucial bit of kit, among other things.

Following a couple of break-ins on some of our tenanted units during 2017, we had improved our security, including adding CCTV which, ironically, was completed only 10 days before the burglary.

To add insult to injury, they stole half of this kit too. Luckily, we do have good images of the thieves staking the farm out during the day, before returning that very night at 20:50pm. It’s so important to question strangers.

The disruption to the business was magnified as we were also unable to use the JCB, which had been rammed into a building wall, because forensics wanted to take swabs.

The Baltic conditions then arrived, putting a great deal of pressure on staff who were already on the back foot. I can’t thank them enough for the hard graft they put in.

Rural crime, including fly-tipping – of which we are also often victim – is an increasing problem.

It is, however, encouraging to see the NFU and Tewkesbury branch of Gloucestershire Police taking rural crime seriously. This year they have organised rural crime open days, opened communication channels and have been proactively visiting farms – ironically visiting us five days before the burglary.

On a piggier note, you may be aware that the European Commission elected to ban the use of zinc oxide in piglet feed, used for post-weaning diarrhoea, by 2022 due to environmental concerns.

We have been looking at ways to manage this transition and currently have a batch of pigs in the nursery with half-strength zinc oxide in their diets.

We are keen to know whether we will see any clinical symptoms or an increase in antibiotics use from our current low levels over the coming weeks.