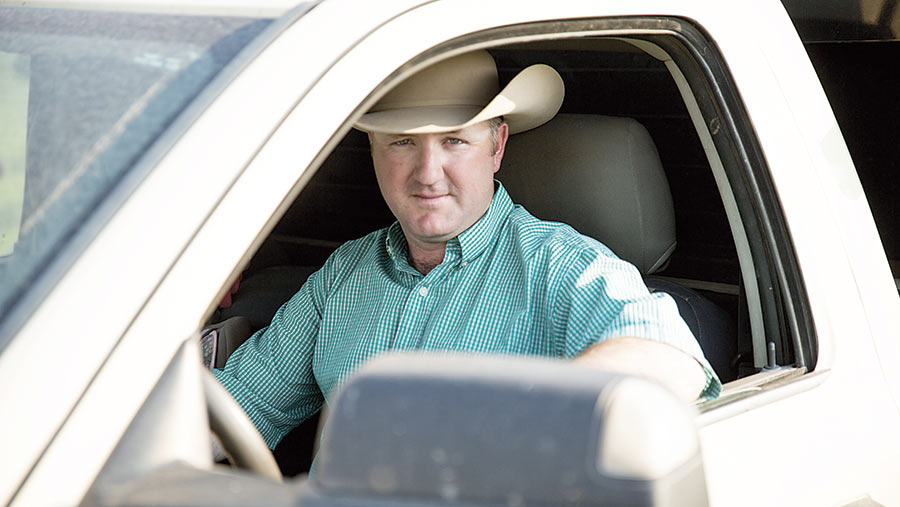 The recent war of words between the US and Chinese governments has made it an interesting time to be in agriculture in our country. The futures markets have been hammered.

The bean market in particular has been really hard hit, as well as cattle futures. The US exports a lot of products to China.

In fact, I started to write an article blasting Trump for his inability to control any part of his body, especially his mouth.

But then something happened recently in our state that really changed my mind. Last month I had a cousin buy a house seized by the government.

It is a long story, but essentially the government took the house after years of court orders being issued for taxes owed.

My cousin immediately found out the old home owner – a Chinese gentleman – was still in the house. After doing a Google search he found he was charged for serious crimes in 2013.

Weiqiang Zhang had been employed in an agriculture research town and tried to smuggle genetically engineered rice seeds and research back to China.

Back on 4 April he was sentenced to 10 years in prison, but our system let him stay in our country for five years after they caught him, and also allowed him to stay in his house despite the fact that he’d stopped paying taxes and bills years ago.

He literally stole the work of our country for his Communist government. I can only imagine the outcome of a US scientist if they did the same thing in Beijing.

Like many issues in this day and age, this has more layers than an onion. I will be the first to admit that a trade war is a terrible idea and will cost US farmers billions of dollars.

And speaking of losing, my cousin gets to go in the house for the first time this weekend. I’m betting the convicted Chinese spy didn’t exactly leave the place as he found it on his way to Federal prison!