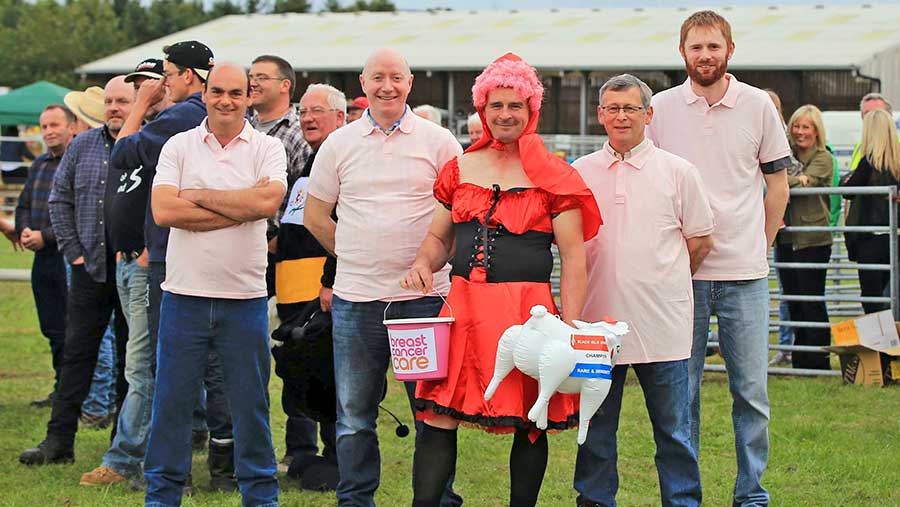 I would like to think we are near the end of the rainy season.

We just managed to get third cut in at the weekend, which was a sizeable crop, but it will severely affect the fourth as regrowth is slow as temperatures have dropped a lot.

I am not sure about other milk producers but we have more dry cows than normal. This is great for October onwards but with the Arla seasonality, August and September are the best months to regain some of the £12,000 that was discounted off my January to June milk cheques.

This brings me onto the question of: “Is the standard litre price relevant anymore?”.

I really think this needs reviewing because in contracts there are so many things in the small print that make a vast difference to what you actually get paid.

In Scotland, many Muller producers have been struggling to meet their forecasts due to the poor weather conditions and are therefore being penalised.

I do wish we could gather data of what all farmers in the UK actually received from their processors. I have no doubt there would be a big void between standard and actually paid.

We have AMPE (Actual Milk Price Equivalent) and MCVE (Milk for Cheese Value Equivalent) so let’s have MPAR (Milk Price Actually Received) – it could be a new one for the Agriculture and Horticulture Development Board.

Last month I mentioned my tour of regional shows. I must share my experience last week at the Black Isle Show!

I was asked to attend and whether I would I be willing to help in a tractor pull. I said yes before realising what it involved.

I was in a team of five, each given a pink tee-shirt to wear. One person sat on the tractor then we pulled a grey fergie with two ropes across the show field.

By the end I was totally exhausted and very proud of the team (Rory, Jonathon,Iain and Alasdair) after winning £1,000 for Breast Cancer Awareness and the Royal Scotland Agricultural Benevolent Institution. I recommend you check it out on social media.

Gary Mitchell milks 800 cows near Stranraer, with heifers reared on a local farm. Gary zero grazes 80ha of the 195ha he owns. He is vice-chairman for NFU Scotland.