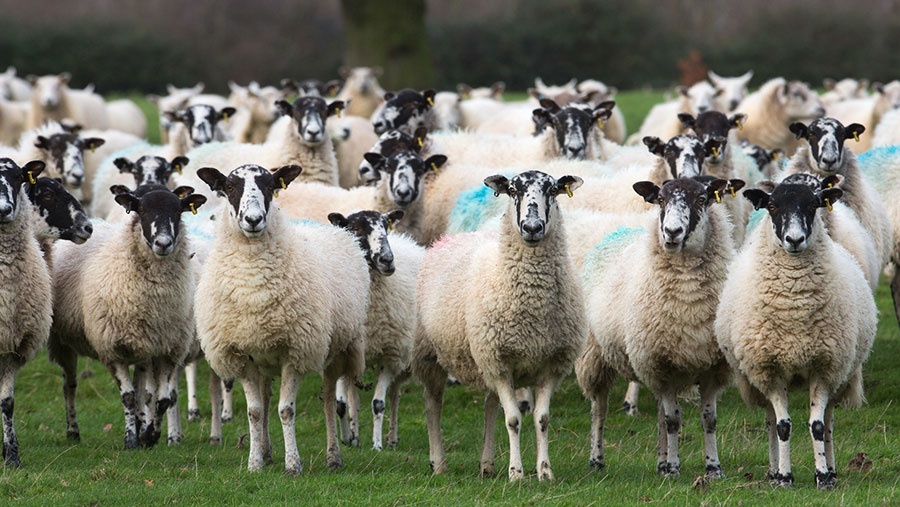 A farmer shot an out-of-control dog after it killed two pregnant ewes in a field in County Durham.

Two unsupervised German shepherd-type dogs attacked a flock of 80 pregnant ewes in a field off Constantine Road, near Howden-le-Wear, at about 5pm on Thursday (15 March).

Two ewes, both in lamb with twins, were mauled during the attack. One died from her injuries, while the other had to be put to sleep later due to the severity of her injuries. The effects of the incident on the rest of the flock are unknown.

The farmer lawfully shot one of the dogs on scene to prevent further attacks. The other dog escaped.

Police have reported nobody was seen with the dogs at any point during the incident. The dead dog was not wearing a collar and did not have a microchip.

Officers have urged all farmers to be extra vigilant during lambing time.

An agricultural expert is calling for dog owners to be vigilant as “frustrated” rural police forces have called for new powers to crack down on sheep attacks.

William Nicholl, of farm insurance broker Lycetts, said he fears owners are not fully aware of the risk their pets pose to livestock, and farmers are forced out of the industry every year due to the trauma and cost of attacks.

The All-Party Parliamentary Group for Animal Welfare found an estimated 15,000 sheep were killed by dogs in just one year, putting the cost to the farming sector at about £1.3m.

A multi-force police working group has now called for changes in the law, including:

It is also calling for harsher sentences for owners, including crown court appearances for more serious crimes and compensation more reflective of the financial cost to the victim.

Mr Nicholl said: “Even the most docile of dogs can get caught up in an attack on sheep because many of them think it is a game.

“Even if a dog does not make contact with the livestock, the stress from worrying by dogs can cause sheep to die – often by the dozen – and expectant ewes to abort.

“As we are in lambing season, the flock is at its most vulnerable now, and we urge dog owners to take heed and stick to the lead.”