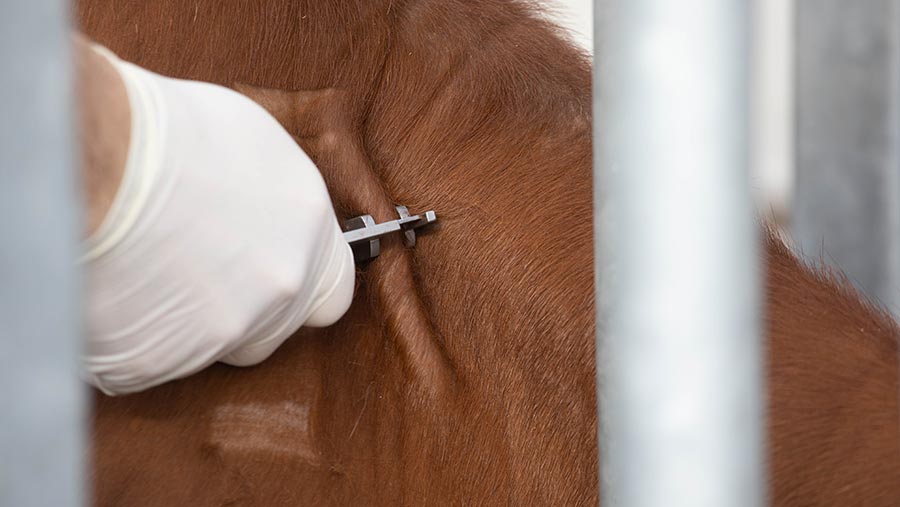 A Staffordshire farmer has been hit with a court bill of more than £8,600 for failing to comply with livestock disease control measures.

The 41-year-old admitted to several charges of moving a bull onto his farm without having the beast TB tested, and not completing the cattle passport within 36 hours.

He also admitted that he failed to report the death of another animal.

When Staffordshire County Council’s animal health officers visited Mr Elkin’s farm in January 2021, they found a large white bull in the pens, which he admitted had not been recorded onto his farm. He also stated that the bull had not been TB tested.

When his records were checked, the officers found that one other animal had died on his farm, but had not been notified within seven days to the British Cattle Movement Service (BCMS).

Several other cattle were checked by the officers and Mr Elkin agreed to send these animals to slaughter straight away.

He co-operated with the authorities throughout the investigation and was ordered to pay £8,646 in fines and costs.

Victoria Wilson, cabinet member with responsibility for trading standards at Staffordshire County Council, said the sentencing sent a clear message to farmers that they would be prosecuted if they failed to comply with disease control measures.

She added: “Animal diseases such as bovine tuberculosis and BSE cost the farmers and taxpayers huge amounts of money and can have a devastating effect on herds that have been built up over many generations.

“It is vital that livestock keepers stick to these rules and ensure they don’t put the livestock industry at risk from the uncontrolled spread of animal diseases.”