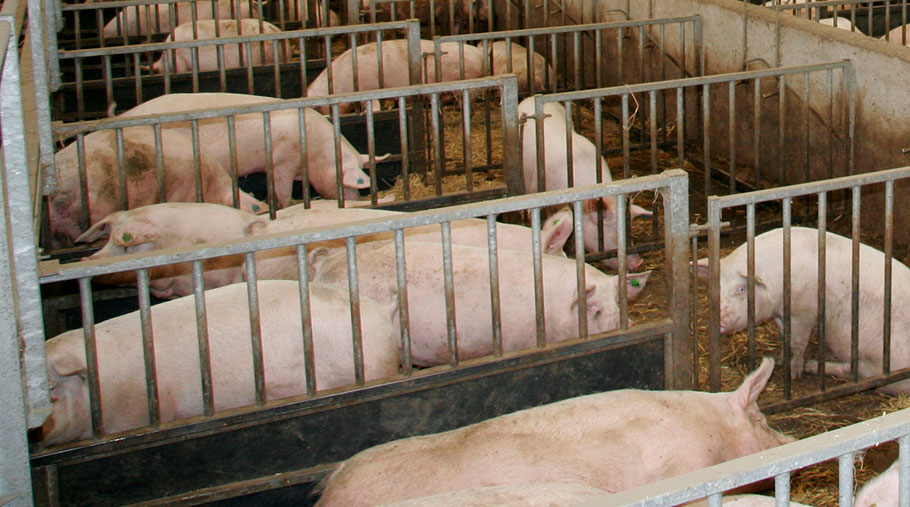 Efforts by farmers to counter antimicrobial resistance by using fewer antibiotics in livestock production are being praised – but now new targets are being set.

It comes as the government unveiled a new five-year national action plan to combat the problem, including a focus on animal health and disease prevention.

Published alongside a 20-year vision to reduce antimicrobial resistance, the plan covers animals and the environment as well as human health.

It outlines the UK’s contribution to containing and controlling antimicrobial resistance in health, animals, the environment and the food chain.

Livestock producers have already reduced antibiotic usage by 40% since the last strategy was published five years ago – but the plan says there is still more to do.

The government has committed to working with vets and farmers to further reduce antibiotic use in livestock by 25% between 2016 and 2020, with objectives to be refreshed by 2021.

A major focus is to ensure antibiotics stay effective by reducing the number of resistant infections and supporting clinicians to prescribe appropriately.

New technology will also be used to gather real-time patient data, helping clinicians understand when to use and preserve antibiotics in their treatment.

The pharmaceutical industry will also be expected to take more responsibility.

The NHS is exploring a new model that would pay pharmaceutical companies based on how valuable their medicines are, rather than on the quantity of antibiotics sold.

Antibiotic resistance is forecast to kill 10m people every year by 2050 unless action is taken.

Without effective antibiotics, straightforward, everyday operations such as caesarean sections or hip replacements could become too dangerous to perform.

The number of drug-resistant bloodstream infections increased by 35% from 2013 to 2017 – despite the drop in sales of antibiotics for use in food-producing animals.

Health secretary Matt Hancock said everyone benefited from antibiotics – but it was all too easily to take them for granted.

“Antimicrobial resistance is as big a danger to humanity as climate change or warfare. That’s why we need an urgent global response,” he said.

The action plan and 20-year vision was welcomed by the Responsible Use of Medicines in Agriculture (RUMA) Alliance.

See also: Sector-specific antibiotics targets and what they mean

RUMA chairman Gwyn Jones said the reports showed the UK livestock industry had the potential to be a future world leader in the responsible use of antibiotics.

He said: “The new five-year national action plan will support our plans to continue progress in reducing, refining or replacing antibiotic use.”

This includes preventing disease wherever possible, keeping livestock healthy and ensuring appropriate and responsible use of antibiotics only where necessary.

There is also a strong focus on improving quality of data, a subject very much front of mind in the cattle and sheep sectors in particular at the moment.

These areas are already central to individual sector targets developed by RUMA to target and eliminate endemic disease through improved use of screening and vaccines.

“As a consequence, we anticipate antibiotic use will continue to fall,” said Mr Jones.

“The aspiration expressed in the government plan that the result will be a further 25% reduction between 2016 and 2020 is definitely achievable.”