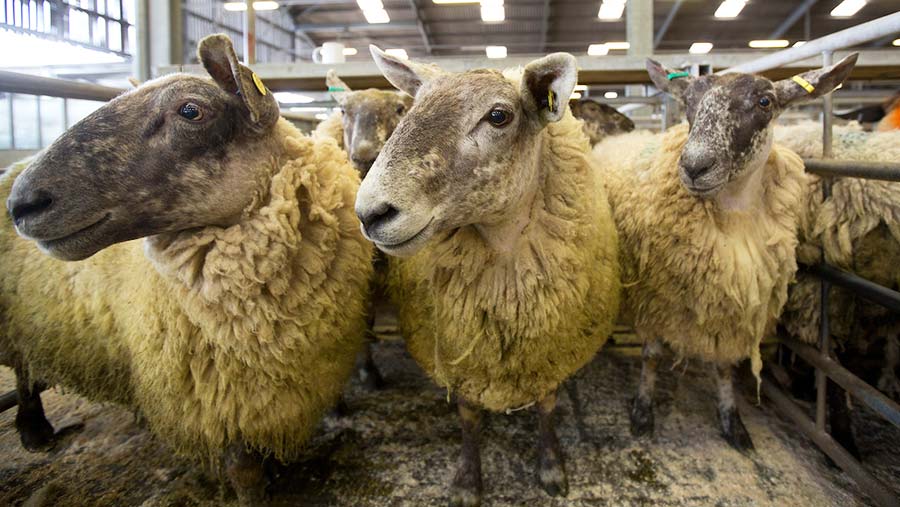 Plans to relocate Rugby Farmers Mart (RFM) have been given the green light by councillors, but shareholders have called for more transparency about who will fund the project.

The current mart was opened in 2008 by Lord Plumb of Coleshill after receiving substantial financial backing from a group of 250 local farmers.

Situated at the National Agricultural Centre, Stoneleigh Park, in Kenilworth, Warwickshire, it provides a vital service for Midlands livestock farmers, providing cattle and sheep penning and sales ring all under one roof.

But the market must be relocated because the development of the government’s high-speed rail project HS2 will require land at Stoneleigh Park to be reconfigured.

The new site is situated on green-belt land about two miles from the current site, adjacent to the A4 and junction of the A46.

Warwick District Council has approved planning permission to replace Rugby Farmers Mart with a 9,525sq m mart on 6 December. But the news has only come to light in the last week.

Some local tenant farmers had objected to the plans on the basis that the site is on prime agricultural land, on green belt, lorries will create noise and the works will and have a negative visual impact on the environment.

Although the council said the plans represent inappropriate development within the green belt, there were “very special circumstances” that weigh in favour of the development.

“[It] would have no significant adverse impact on the character of the area, the amenity of neighbours or highway safety,” the council’s planning department concluded.

“The impact on ecology and trees/hedgerows, archaeology and air quality can be mitigated through the use of appropriate conditions.”

In a newsletter on 5 February, RFM Ltd, the group of farmers that manage and run Rugby Farmers Mart, said the proposal is a private deal between RFM Ltd and Jones Lang LaSalle (JLL), one of the country’s best-known property firms and they had “no relationship whatsoever with HS2”.

“Negotiations as to the proposal continue as the Board aim to deliver the best-case scenario for shareholders, market users, and for the future of the RFM staff and on this basis are subject to confidentiality agreements,” said the newsletter.

JLL says the equestrian arena and its associated facilities will require relocation at the existing RFM site.

RFM Ltd says the new project is a “wonderful opportunity for the local farming community”. In addition, it expects exciting progress to be made on the redevelopment project, including the possibility of a new facility for use in the first half of 2019.

One shareholder, who did not want to be named, told Farmers Weekly: “We have been told it is taking place, which is exciting news for shareholders and customers alike. But who is paying for it?

“As shareholders, we want to know if it will remain as a farmers’ market. If not, will shareholders get their money back if a third party is building the new market when the assets of the old market are sold?

“Farmers want to know what is going on and be involved in the decisions regarding the market. Whoever runs it will want us to use it, so let’s stop all this secrecy and be open.”