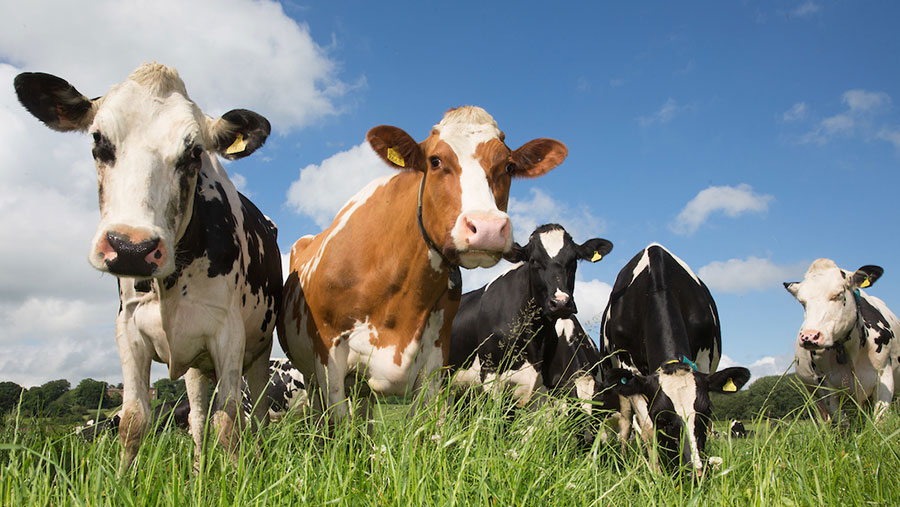 It’s crucial that British dairy farmers start spreading positive messages about the industry and its products to combat the negative rhetoric from critics.

“No matter what we do on farm, if the shopper doesn’t buy it, we’re not going to have an industry,” she said at the Semex conference in Glasgow this week.

“But they have very loud voices,” said Dr Capper, She added the dairy industry shouldn’t try to convert those with extreme views, but instead focus on those who don’t yet have fixed opinions of agriculture.

Relative to climate impact, milk, like other dairy products, provides a very high nutrient density for the greenhouse gases its production emits.

Countryside ideals are not always compatible with feeding the planet

Dr Capper also explained that with the global population due to expand to 9.8 billion by 2050, it is crucial farming businesses are as efficient as possible and the industry is explaining that idealistic views of the countryside will not always be the most efficient way of producing food.

She referenced the beef Jamie Oliver promoted on his Friday Night Feast television programme that was from cull cows grazed for four years and analysed the environmental effect of that.

Dr Capper challenged the farmers in the room to consider the effect of efficiency on sustainability, demonstrating that a production loss of 4.5kg/day of milk required more animals, inputs and land and therefore increased greenhouse gas emissions.

As farmers strive to increase efficiency to reduce costs and ride out volatility, doing so should also reduce their carbon footprint.

And one way of doing that is to keep age at first calving to 24 months.

Dr Capper challenged the audience in the room to embrace #Februdairy – a month of promoting the industry, the people behind it and the goods produced.