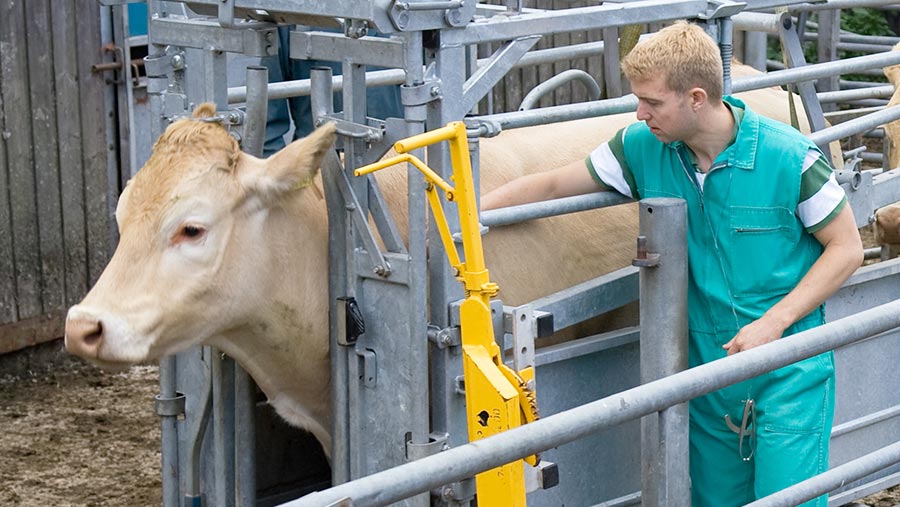 Investigations by the government agency Ahpa have confirmed bovine TB has been found in badgers in east Cumbria for the first time.

The devastating discovery has come as a blow to local farmers as up to now no evidence of the disease has been found in local wildlife.

Ahpa officials believe the disease has spread into the Low Risk Area (LRA) from cattle brought from Northern Ireland with the disease transmitting to wildlife.

However, they stressed TB zones systems and strategies in LRAs were still working and that the Cumbrian outbreak was not proof of failure.

Genotype analysis has confirmed the Z17 strain in cattle on 18 holdings and three badgers since surveillance started in September 2016, a packed room of farmers was told at Stoneybeck Inn, Penrith.

Known by Apha officials as the Shap Cluster or Hot Spot 21 (HS21), the area first became noted for bovine TB when an animal passed through a slaughterhouse in November 2014.

A total of 18 breakdowns has been reported since relating to the Z17 Cumbrian strain of the disease. Of these, 17 have occurred within the Shap Cluster area.

Testing of roadkill badgers has identified the same strain found in cattle.

Officials stressed there has been no proof of bovine TB passing to cattle from badgers yet, but said that “all options remained on the table” regarding future control methods.

An Apha spokeperson said: “We believe the strain came from Northern Ireland and almost certainly within a bovine animal, although it doesn’t necessarily mean it was imported on to a local Cumbrian holding.”

The hotspot area stretches 250km from Penrith in the north along the A66 to Appleby and down to Tebay and includes common grazing land on the Crosby Ravensworth Common.

From Tebay the border heads north towards Keld, west of Shap Abbeyand, and then towards the M6 and includes Whale and Lower Hackthorpe.

Farmers heard the strain had never been found in Great Britain before and that the Shap Cluster may need a different approach to that currently being taken in the South West.

“Whatever happened in others area may not apply here,” said the spokesperson. “We are not calling this endemic, but it is serious news and we are now analysing density and abundance of badgers in the hotspot area.”

In the meantime, a letter has been sent by Apha to all farms in the area detailing the measures they will be taking. It includes six-month testing of all farms, and a wildlife survey by trapping and testing badgers. Biosecurity protocols will also be stepped up.

He said: “The success of the roadkill surveys in Cheshire and Greater Manchester has been down to farmers. They’ve identified them, bagged them, and reported them.”

But farmers are being urged not to take matters into their own hands and interfere with live badger populations.