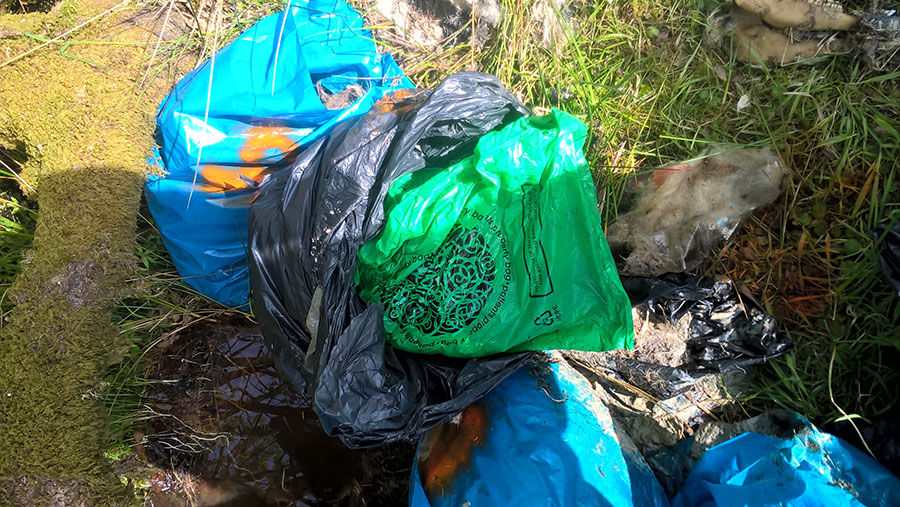 Locals were left disgusted after 10 bags of rotting sheep carcasses were dumped in Dartmoor.

The remains were discovered near Cadover Bridge, a beauty spot popular for family get-togethers in Yelverton, south Devon.

Devon and Cornwall police believe the sheep may have been stolen as there were no identifiable marks or tags discovered. 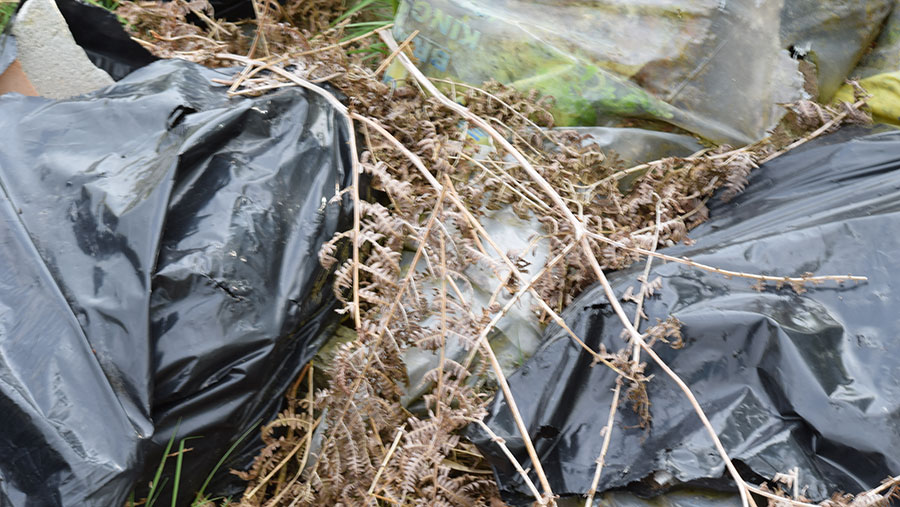 Special constable Adam Bush, of the force’s specials rural engagement team, told Devon Live: “There are concerns about whether the meat from the sheep has gone into the trade for human consumption, how it’s been slaughtered, where the meat came from, has it been properly checked?” 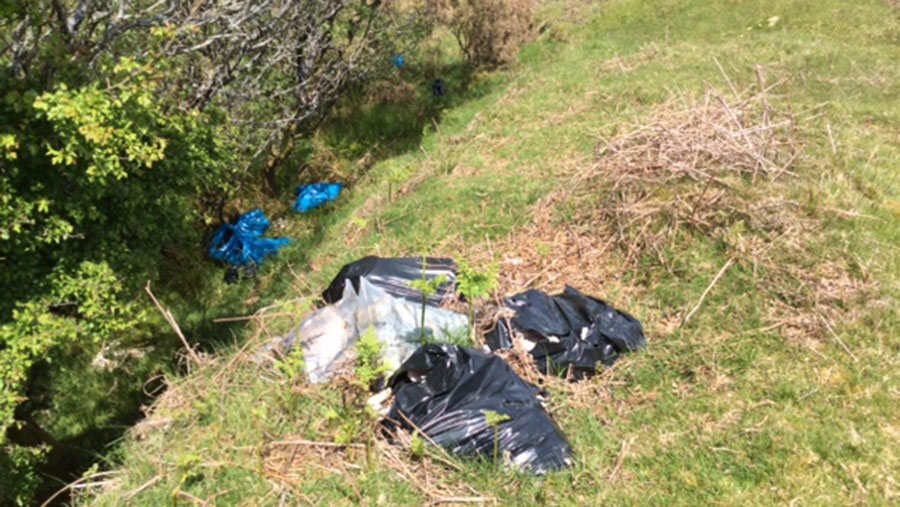 Mr Bush said police were called to the site by Trading Standards officers.

Nicky May, Devon, Somerset and Torbay Trading Standards Service’s intelligence manager, said: “The remains of animals slaughtered legally would be disposed via approved premises. When livestock is illegally slaughtered the options available for disposal are limited. 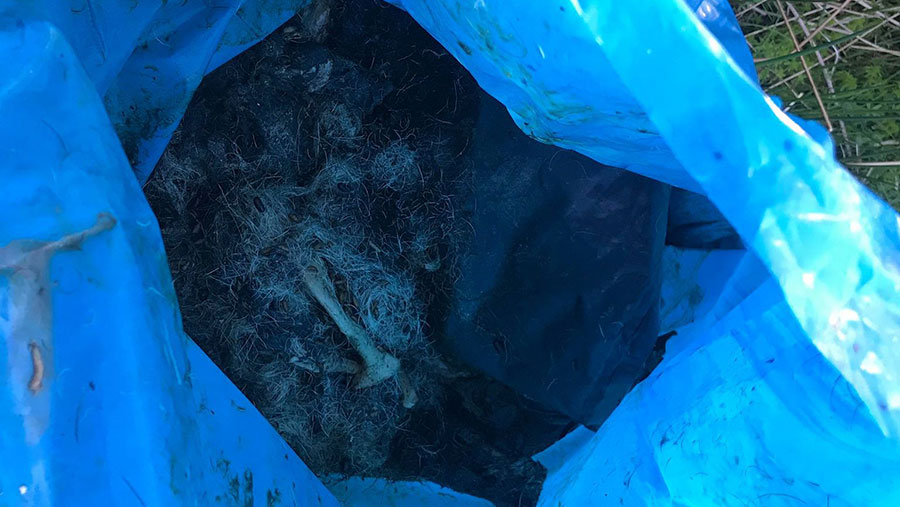 “Those responsible would be unable to dispose of the remains at an approved disposal site, which are all inspected by Animal and Plant Health Agency vets, without questions being asked. We are investigating the matter.”