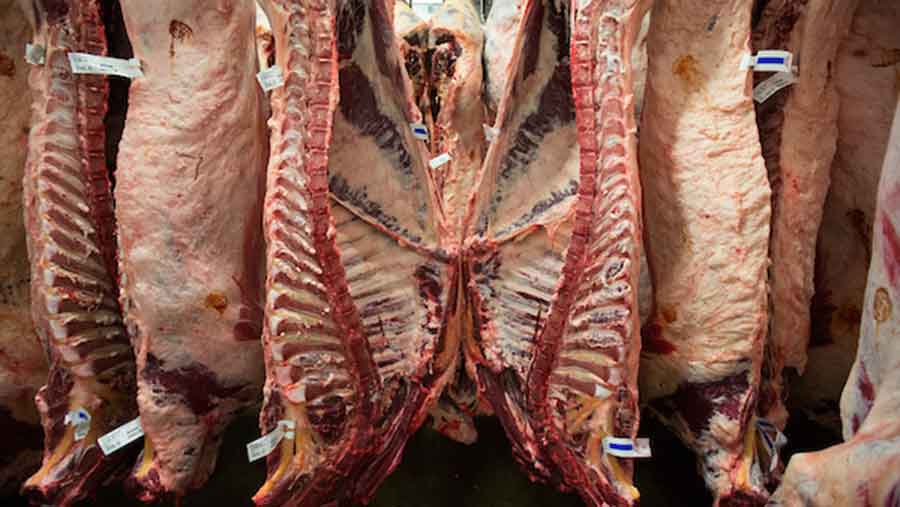 Vets and welfare campaigners have ramped up calls for a ban on non-stun slaughter after figures showed the practice is used to kill 120 million animals each year.

The figures covering October 2017 to September 2018 were released this week by the UK government, which allows non-stun slaughter for religious purposes.

But the RSPCA and British Veterinary Association have said animals slaughtered without pre-stunning face unnecessary pain and suffering.

In a joint letter to Defra secretary Michael Gove the organisations called for a repeal of a legal exemption that permits non-stun slaughter.

They are also pressing for the release of a full report on animal slaughter survey results, which was originally due for release in autumn 2018.

“The UK government has repeatedly stated it would prefer to see all animals stunned before slaughter, but has taken no action to address this critical welfare issue that affects millions of animals every year,” Mr Doherty said.

“It is doubly disappointing that data that would have provided a valuable benchmark for levels of non-stun slaughter in the UK has yet to see the light of day, despite assurances throughout last year that it would soon be made public,” he added.

The letter claimed there was a groundswell of support for a ban on non-stun slaughter and highlighted recent developments in Belgium where action had been taken successfully.

While waiting for a ban, the RSPB/BVA recommend the following: