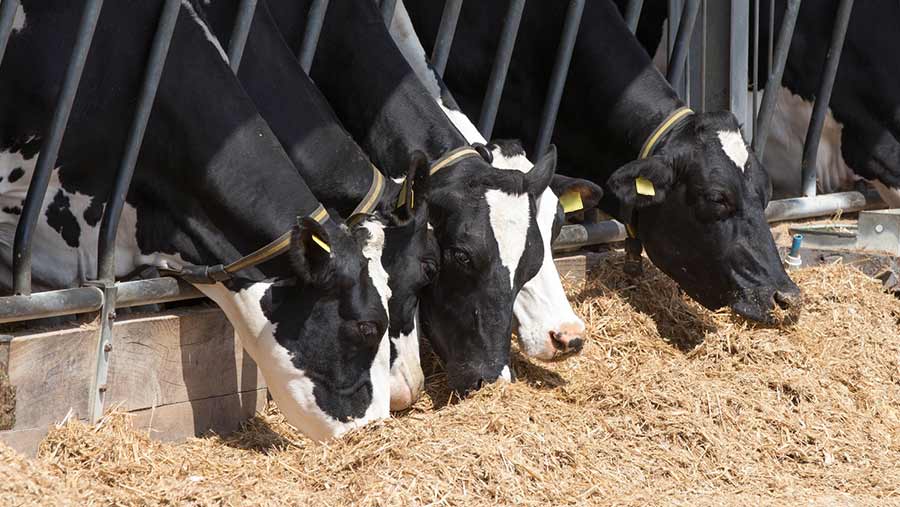 Genus ABS launched TransitionRight six months ago. The tool scores sires using an economic ranking that goes from one to five stars, with one being the lowest score.

The company analysed the incidence of three critical transition diseases, mastitis, metritis and ketosis within two herds of 250 cows, to assess the effectiveness of the tool.

Results revealed there was a significant reduction in the incidence of transition diseases in cows bred from bulls rated four or five stars, compared with daughters of one or two-star sires (see table 1). 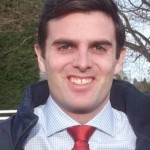 “We know transition disease takes a heavy toll on dairy farmers, particularly economically and at an estimated cost of £199 per case of mastitis, the results of the study should be given careful consideration.

“Again, at an estimated cost of £224 per case, the economic impact of metritis is significant. Furthermore, metritis can have a significant impact on subsequent reproductive efficiency and early lactation cull rates.

“Fundamentally, dairy farmers will experience significant economic benefits from having a greater number of four and five-star sired daughters in their herd.”