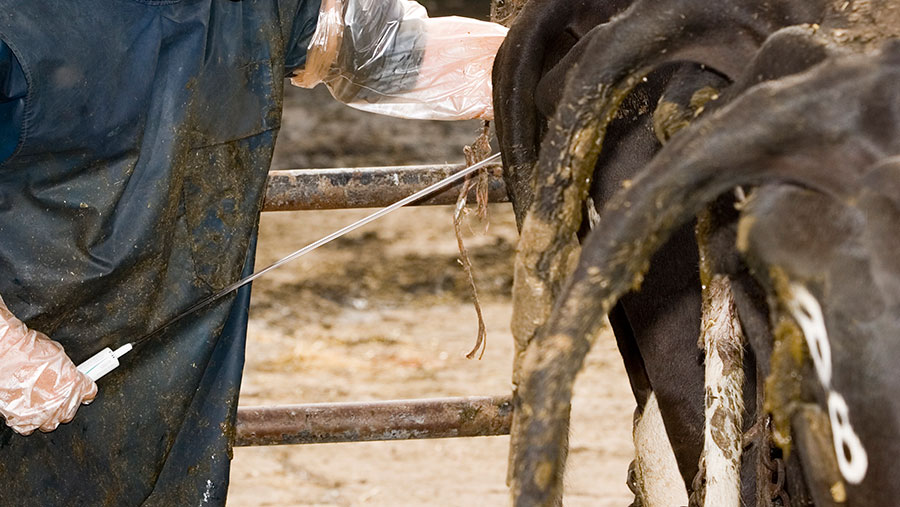 A leading bovine genetics company is reporting a 5-10% lift in conception rates with a new and now totally self-controlled sexed-semen sorting process.

Improved conception is due to a gentler cell-sorting process, according to Genus ABS, which gained full ownership of its new product Sexcel in the spring.

The new process (called oblation) is softer on female cells, sexing cells rather than using sheer force and high speeds to separate them.

Achieving complete ownership of the technology now means any bulls that were not working satisfactorily can be identified and managed, said Stephanie Whittaker of Genus ABS.

“However, [with full ownership of the technology] this is no longer the case and because we are working with young and younger genomic bulls it is important to make inseminations count as they produce less ejaculate than older bulls.”

Extensive farm trial work across the world has taken place on about 10,000 out of a global 37-million cow database, Genus has said.