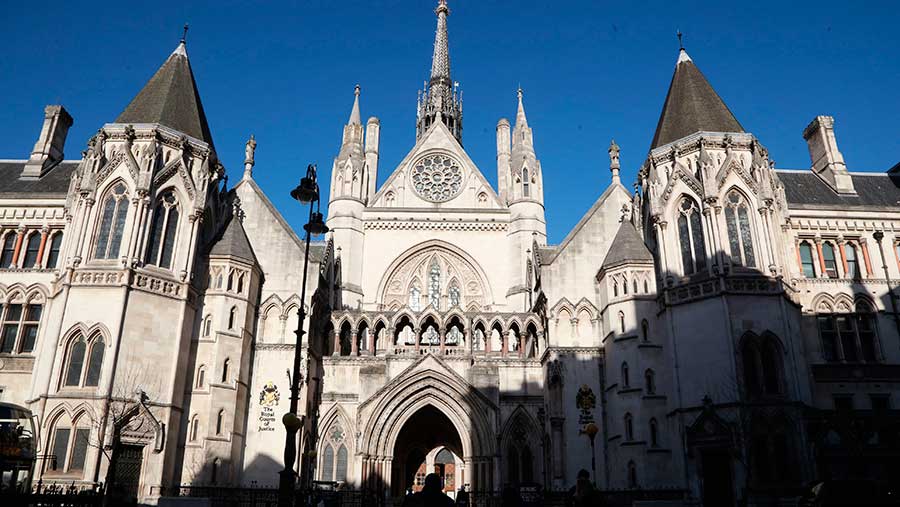 Fresh legal challenges to the government’s badger cull will be heard at the High Court this summer.

Defra executive agency and culling licensee Natural England is facing two legal challenges in July over its decision to extend the culls, which are part of the government’s 25-year bovine TB eradication programme.

The legal action is being led by Tom Langton, an ecologist with a long-standing interest in wildlife disease and nature conservation.

Mr Langton’s legal challenge is being financed through crowdfunding and he is also supported by the Badger Trust, the Born Free Foundation, 20 badger groups around the country, and private individuals.

The claimants question the way consultation was carried out in 2016-17 in relation to the 2011 badger culling policy and its science.

In numbers: bovine TB and the badger cull

The second judicial review relates to the 2017 badger culling licences for five of 11 areas where culling was introduced that year, on the grounds that assessments of the ecological effect of culling more than 70% of the badger population “were not done correctly”.

Both legal challenges will be joined and heard by the same judge at the High Court in London from 9 to 11 July.

Mr Langton told Farmers Weekly: “There are a lot of animals in decline or rare species in the countryside and it doesn’t take much to change their habitats before their fate is changed.

“This is not really anything to do with TB, it’s really to do with how Natural England and Defra have handled the consultations.

“It’s about getting proper safeguards for the environment and making sure that the right decisions are made. We don’t believe Natural England has gone through this whole process properly.”

A third challenge to the 2016 badger cull impact assessments is being “worked up”, anti-cull campaigners say.

If the legal challenge succeeds, it could result in some of the licences being quashed.

A Defra spokesperson said it would be inappropriate to comment on the particulars of the case while a legal matter is ongoing.

But the spokesperson said bovine TB is one of the greatest animal health threats in the UK and has a devastating effect on our farmers.

“It is a slow-moving, insidious disease that presents many challenges and there’s no single measure that will provide an easy answer. That is why we are pursuing a wide range of interventions, including cattle movement controls and a cull of badgers in areas where disease is rife.”