Farmers are losing money by failing to re-seed grassland and take advantage of top-performing varieties.

That was the message at Farmers Weekly’s Question Time seminar at Grassland & Muck on Thursday (25 May), where attendees were invited to quiz a panel of grazing consultants and farmers.

It is estimated that re-seeding is only carried out on 2% of eligible land every year.

“Re-seeding is cheap. All grass is not created equal. They cost to put in but the output and quality of that grass will far outweigh it,” says Dorset dairy farmer Steve Legg when asked what was the biggest thing he had learned since switching to zero grazing.

Mr Legg, who milks 130 cows at Pickett Farm, Beaminster, began zero grazing last year in attempt to bring better quality grass from a 141ha block of ground away from the farm. 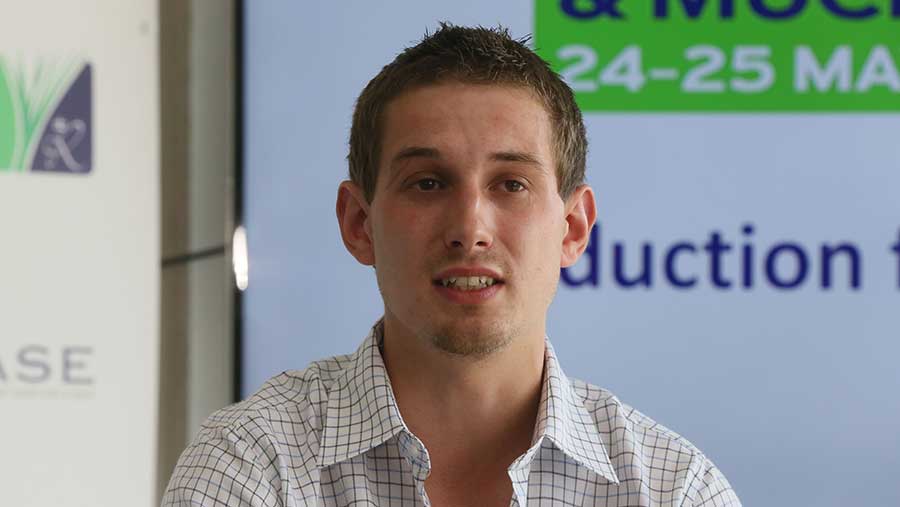 Previously cows were grazed on 60ha nearby to the farm buildings but the grass was poor quality and ground was boggy, he told delegates.

Since making the move to zero grazing with a forage wagon he has shaved 5p/litre off his feed costs and increased milk from forage by 3,000 litres with total yields averaging 7,700 litres and 4,000 litres of this produced from forage alone. 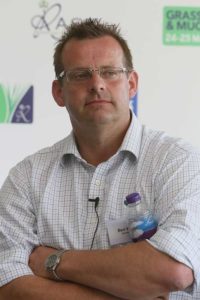 Re-seeding is key to his system, with leys renewed with a perennial grass and clover mix every four years.

Germinal’s Ben Wixey says that not enough attention is given to varieties either.

He says the difference between the top and bottom varieties on the Recommended List equates to £250/ha in yield alone and urged more farmers to use the independent list when selecting seed.

“We have to start understanding varieties and what they can do for us,” says Mr Wixey. 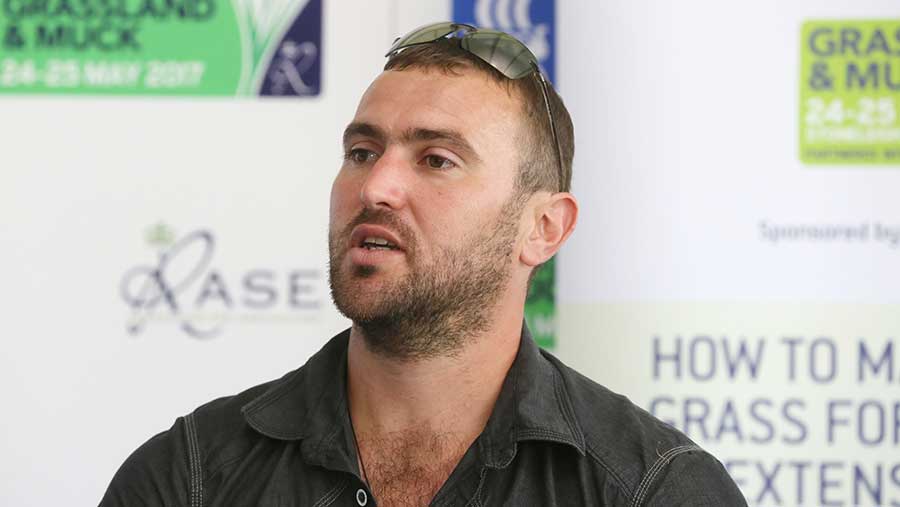 He operates a cell-grazing system in Cornwall, rotating stock on mixed species leys stocked at 10 ewes with lambs at foot to the 0.4ha (1 acre).

However, both Mr Wixey and independent grazing consultant Gareth Davies agree for many it does make managing grass extremely difficult. 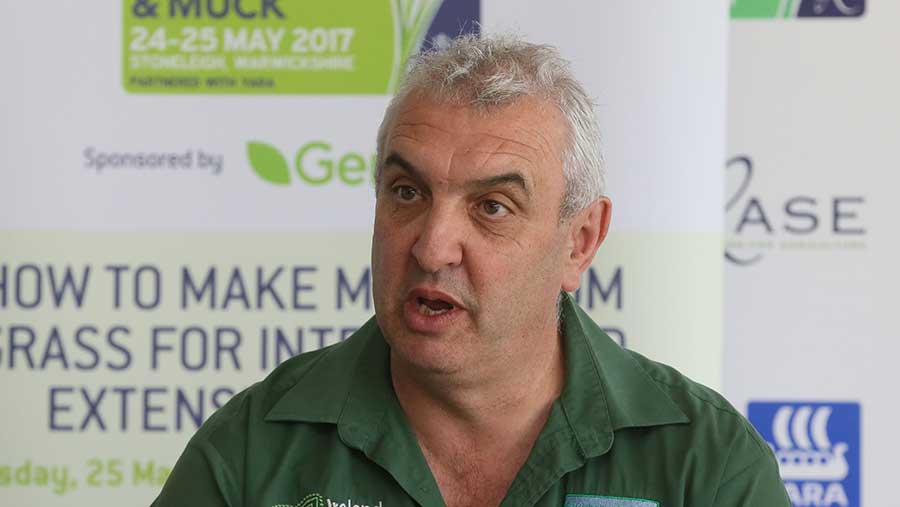 Mr Davies says he has recently been to one farm who has purchased a seed mix with heading dates five weeks apart.

“That problem is they are all at different stages in growth and quality.”

He advises farmers to select mixes that headed within one week to 10 days of each other and use the Recommended List to select the best varieties.