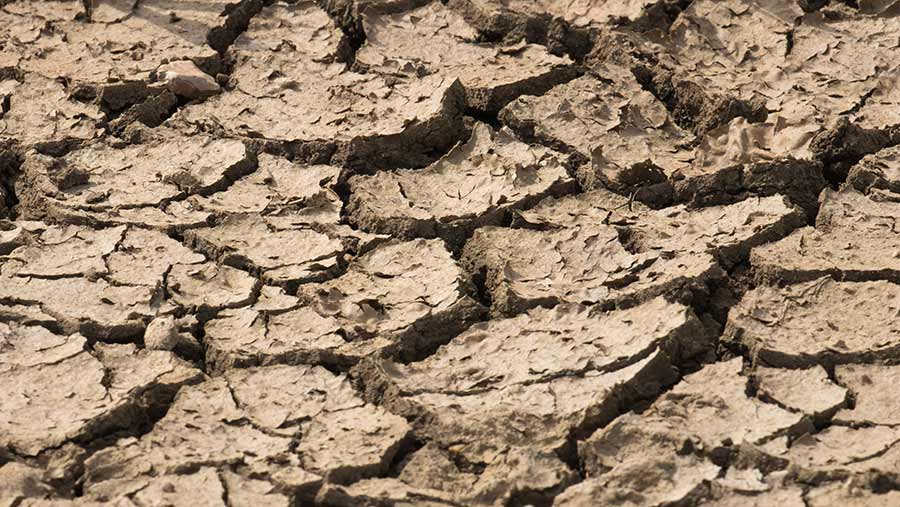 Before aerating soils to combat compaction, farmers should dig holes and test soils to assess the cause of the problem.

Grassland and soils adviser James Bretherton of Agscope said the low levels of rainfall experienced over the summer had left many soils dry and cracked, with Irish figures showing there was a deficit of 2in of water (after low rainfall throughout July and August) needed to get soils working again.

While soil aeration can fix problems in the short term, it will only be a matter of time before soil “sticks back together”, Bretherton warned farmers at the LIC Pasture to Profit conference on 16 October.

“Soil pH affects soil health and structure because of its effect on soil biology and organic activity.

“If you are short of organic matter, you are going to be more prone to drought. Water will just sit there and [the soil will] dry out quicker.”

He said grassland aeration should therefore be done as part of a three-pronged approach, with farmers first assessing soil structure by digging holes and soil testing, if required.

If soil smells OK and worm activity is good, but some compaction is seen, then aeration will be required to combat this in the upper layers of soil.

But a pungent, rotten-egg smell suggests further investigation in the form of soil sampling may be required to check pH and mineral deficiencies.

“If soils smell of rotten eggs and sulphur, it is a good indicator that soils are not working properly and it could suggest a mineral imbalance,” Bretherton added.

One inch of rain produces 1t DM/ha of grass