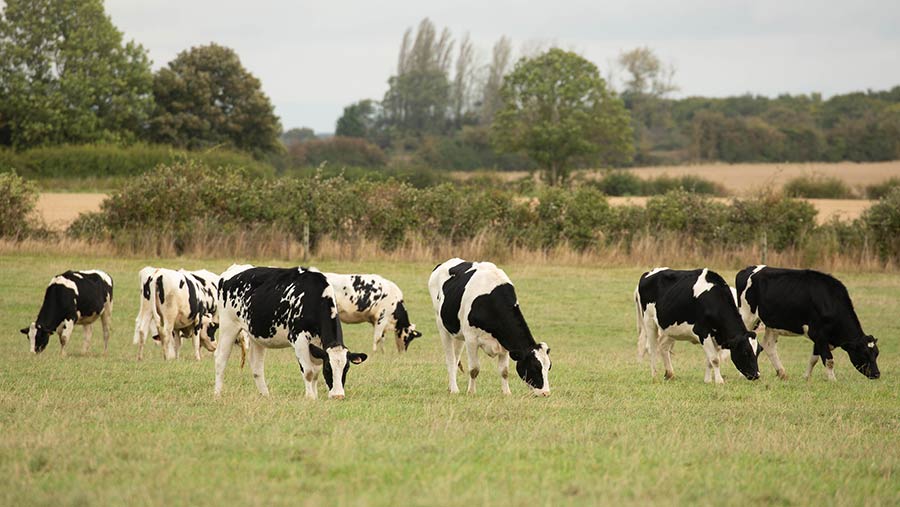 The plans have been revealed in a survey of visitors to the recent Royal Welsh Grassland event in Denbighshire, which asked farmers what changes they were planning for their systems over the coming year.

Of the majority who said they were looking at some changes, the most common response was to introduce more rotational grazing to make the most of existing pasture.

“Making greater use of the natural resources at our feet can certainly be a key part of strategies pursued by beef and sheep farmers looking to be both more sustainable and more efficient,” he said.

Given that food prices for consumers are rising, it was somewhat concerning that some farmers were also thinking of reducing stocking levels, Mr Richards added.

“But most seem to be focused on adjusting their systems to make them more resilient, and less dependent on expensive inputs.” 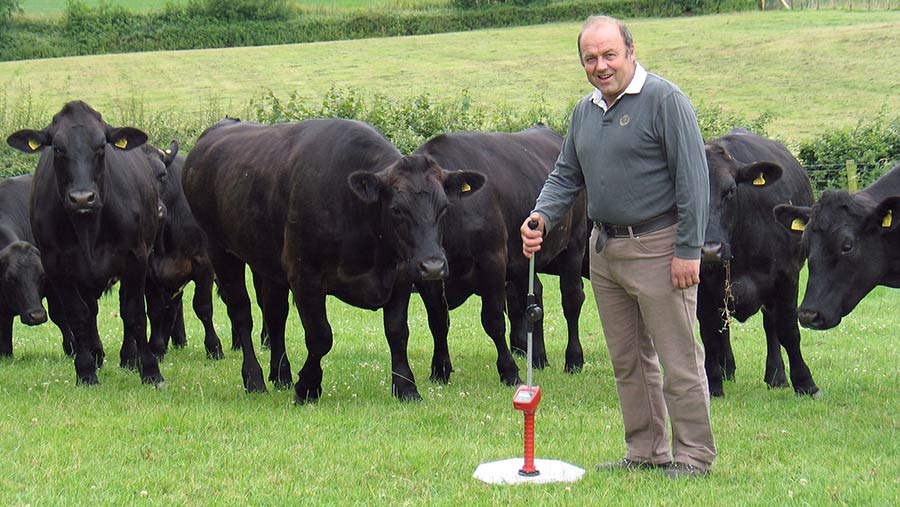 One farmer who has introduced rotational grazing already is Hugh Jones from Pentre Farm, Pentrecelyn, near Ruthin.

“I was introduced to the rotational grazing system nearly eight years ago during an Easyrams meeting I attended,” he said.

“I had some steep land with pieces of wet areas within it, so I decided to create some woodland, planted hedges and created 11 fenced paddocks.

“That was the beginning of the journey for me and I haven’t looked back.

“Creating quality grass and clover has to be the way forward for us to reduce costs, and I changed the system here a few years ago so we could finish the beef from grass.

“The Aberdeen Angus cross dairy calves are doing well and are sold at around 30 months.”

Mr Jones was the lucky winner in a prize draw carried out by HCC at the Grassland event. He has now received his prize of a grass plate meter.