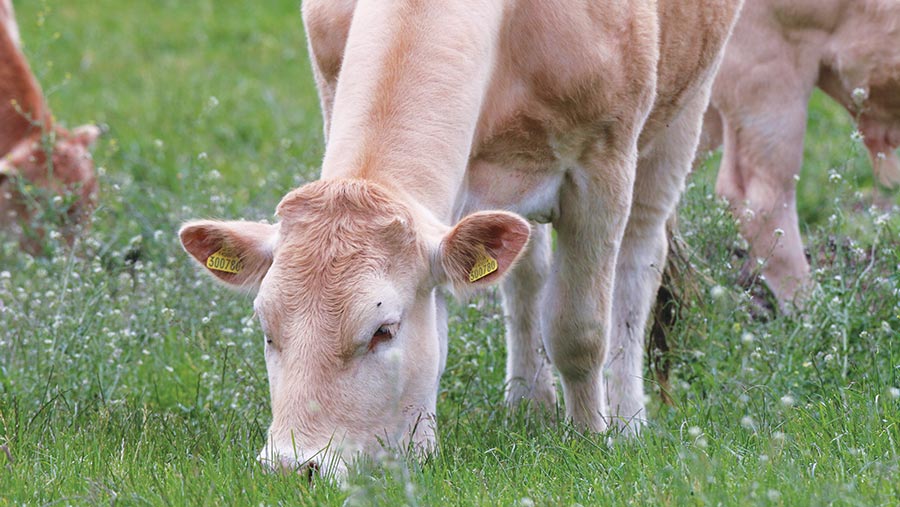 Farmers are taking an increasingly measured approach to their grassland and manure management, helping to cut costs and improve efficiencies.

A new survey carried out by the organisers of the Grassland & Muck Event – the third such survey since 2011 – has revealed that more farmers are analysing inputs and outputs, enabling them to better target management decisions.

See also: Why farmers will pay heavily for not reseeding grassland

Based on 224 responses from around the UK, it seems more people are testing their soil, and doing so more regularly, with 68% testing it every five years or even more frequently, versus 62% in 2017 and 57% in 2011.

More than a third of grassland farmers now dig soil pits to analyse soil structure, compared with a quarter in 2017, and they are applying lime more regularly, too, with 56% doing so at least every five years, compared with 49% in the last survey.

“When you look at individual responses, there is good understanding driving these decisions,” says Yara agronomist Philip Cosgrave.

“People may be aware of the acidifying effect that last winter’s high rainfall will have on pH and are basing applications on soil tests.”

More than three-quarters of respondents are also routinely spreading manure or slurry on grassland, and there has been a continued shift to more accurate testing of manure nutrient content: 18% used laboratory analysis against 14% in 2017 and just 9% in 2011. “That is good to see – there is huge variation in organic manures,” says Mr Cosgrave.

But there is still room for improvement. For example, 27% of those surveyed do not produce a manure or nutrient management plan – very similar to the figure found in the previous survey.

That said, farmers are increasingly turning to professionals to calculate crop nutrient requirements, with 54% now using agronomists to do this versus 43% in 2017 and 39% in 2011.

As a result of this more technical approach, farmers have further reduced fertiliser use; 32% of survey respondents said they were using less nitrogen fertiliser, while about a quarter had reduced phosphate and potash applications.

However, the percentage of farmers altering applications across the three nutrients was higher than in 2017, suggesting more targeted, reactive use over that period, perhaps in response to manure applications and crop needs.

In contrast, 40% of respondents increased sulphur uses. “Farmers are much more aware of sulphur requirements – it’s up there with NP&K now,” says Mr Cosgrave.

But there is still scope for greater efficiency, with 37% of farmers saying they do not check their sprayer calibration for each product used.

“Carrying out a tray test is a good way of double checking your spreader is working properly,” Mr Cosgrave advises. “There is a lot of wear and tear in spreaders, so you need to ensure the setting you’ve selected is working correctly, otherwise you will get an uneven application.”

But it is an improving picture when it comes to grass management, with 54% saying they measure their grass – mostly using a plate meter – up from just 30% in 2017.

And about 44% use a consultant or software to make grass management decisions, compared with 31% who don’t use any such tools.

Reseeding levels have remained fairly steady over the past three years, with 79% reseeding leys every one to six years, usually in response to poor yield and weeds.

Most respondents are tackling grass weeds in-house – only 35% are using contractors – and 45% use a selective herbicide, while 23% are opting for spot treatment.

And when it comes to silage, an increasing number either always use (22%) or have started using (9%) an inocculant to improve forage quality and consistency – both up on the 2017 survey results.

“It is clear to see that farmers are focusing on producing better quality silage and grazing to produce more milk or meat from grass,” says Mr Cosgrave.

“If you start measuring nutrients and how much grass you’re growing you can start making changes and see whether you’re making progress. It all feeds back to better environmental impacts and lower costs of production.”

This survey was carried out by the organisers of Grassland & Muck, which was cancelled this year due to the coronavirus outbreak.

Event organiser Alice Bell speaking about the survey said: “It’s wonderful to have been able to gather this information over several years, giving a really strong snapshot of the direction in which the industry is moving.

“Although we sadly had to cancel this year’s event due to the Covid-19 outbreak, we thought it important to publish the results so farmers and their advisers can identify trends and opportunities for greater efficiencies.”