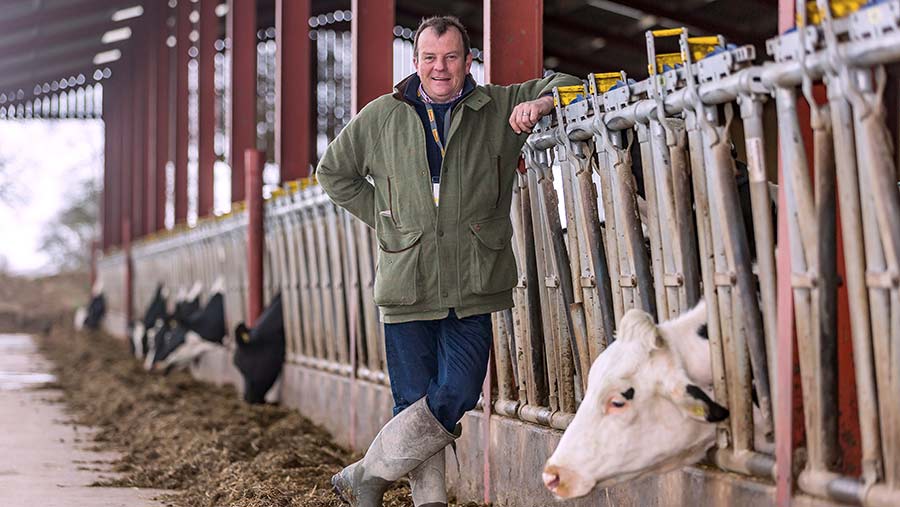 Switching from four cuts of silage to six is helping a Welsh dairy produce an extra £72,000 worth of milk sold.

While the additional cost of cutting grass more frequently can put some dairy farmers off moving to a multicut system, Martin Evans believes the improvement in forage quality is more than paying for the extra contracting charges.

Martin and his sons, James and Josh, who farm 383ha across two units in Oswestry and Four Crosses, have been running a multicut system for the past two years in an attempt to improve forage quality and drive cow intakes to 12-12.5kg a head a day.

See also: How dairy farmers are making four cuts of 11.3ME silage

This has meant that they have scrutinised the return of cutting more frequently and believe it has been a worthwhile investment (see “Costings explained”).

About 25% of the 162ha silage platform is reseeded annually using a 50/50 mixture of diploid and tetraploid varieties with narrow heading dates (from 28 May to 4 June) to ensure everything grows at the same rate.

The seed mix is made up of 50% intermediate and 50% late heading varieties to give leafy growth year-round.

Fields are cut every 28 days. Before first cut, 70 units of nitrogen and slurry are applied to grass and thereafter 42 units are applied between each cut as soon as the foragers have left the field.

Last year, the first application of slurry was put on using an injector system and a dribble bar was used following subsequent cuts.

Mowing typically starts at lunchtime using a butterfly mower capable of cutting 30ft in one pass.

Grass is mowed at a height of 3cm to leave enough residual for rapid regrowth and to prevent smearing the soil.

Tedders then follow behind the mowers and they target a rapid wilt of 35-40% dry matter within 24-36 hours.

First cut is ensiled on its own and second, third and fourth are layered together in a second clamp.

Fifth and sixth are also layered in a third pit, with a silage compacter used to achieve adequate compaction.

“In the past we found when you feed first cut, you have fantastic quality silage, and if you make a poor second cut, you have that for however long that clamp is open.

“By layering it you spread the risk and are able to feed the cows one diet for longer.”

The biggest downside to the system, Martin says, is that because forage isn’t as fibrous and because cows are producing more milk compared to when they grazed cows many years ago, they are struggling to hit butterfat targets of 4%.

Therefore, in May they will stop supplying Arla and move to Muller, which aren’t penalising milk producers as heavily for constituents.

Thanks to NuFarm, Krone, Germinal and Wynnstay, whose sponsorship made it possible to run this inaugural Grass Management event. Farmers Weekly had full editorial control of this article. 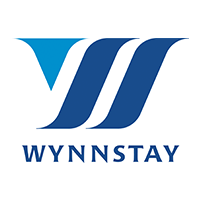 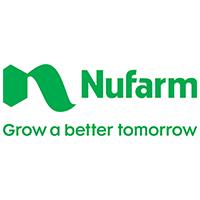 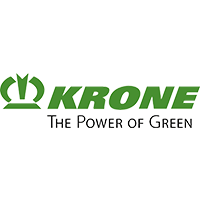 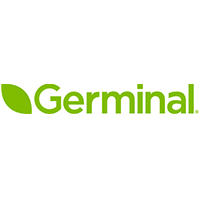