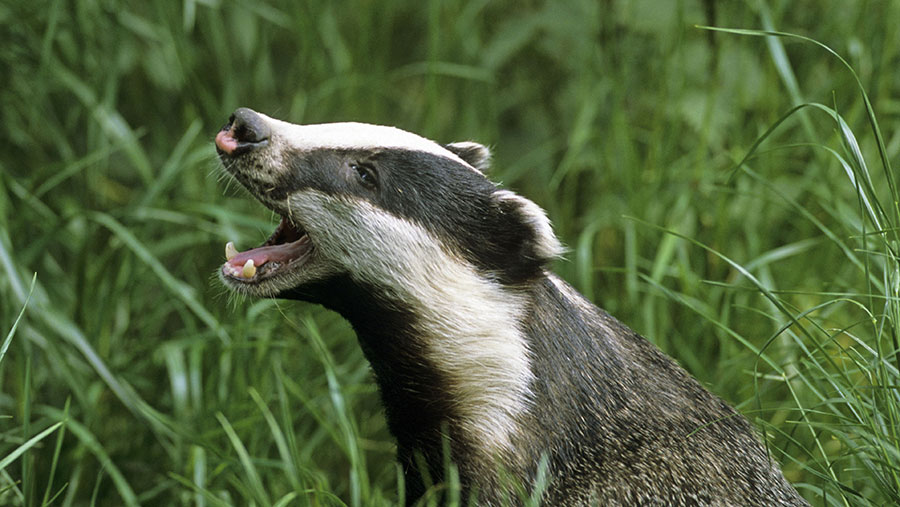 The groundwork for trapping and culling TB-infected badgers on Welsh farms paralysed by persistent disease breakdowns has already started, it has been revealed.

Responding to criticism of the Welsh government’s approach to eradicating bovine TB, Wales’ chief veterinary officer Christianne Glossop has acknowledged that, for a number of farms with long-term TB breakdowns, the disease picture did point to a reservoir of infection in wildlife.

Professor Glossop said the government had agreed that, where it could be “objectively proven” badgers were infected, they would be trapped and humanely killed as part of a new control policy.

Work was already under way in developing action plans for herds with on-going TB breakdowns, she said, including “addressing any wildlife contribution to the problem”.

Farmers, including Brecon beef producer Gareth Williams, welcomed the commitment, but said it was long overdue.

Although Mr Williams’ farm is not among the 60 or so in Wales have persistent breakdowns, he said bovine TB was an ever-present dark cloud.

“There is at last an acknowledgment from the government that wildlife does contribute to TB.

“They now owe it to farmers to press ahead with these selective culls as a matter of urgency,” he said.

“Farmers genuinely feel they have been persecuted while wildlife has been exempt.

“They feel betrayed and let down by a government that has put wildlife above cattle and humans.”

But the chief vet also hit back at what she termed as “misconceptions” about the bovine TB picture in Wales.

She said a 47% reduction in new herd incidents in Wales in the past eight years had been achieved through more frequent testing, improved biosecurity and other cattle control measures.

In contrast, the Randomised Badger Culling Trial in England had showed just a 16% net reduction in new incidents of bovine TB over nine years.

Professor Glossop insisted new incidents were at a 10-year low and under 5% of herds in Wales now had TB.

But she acknowledged the financial and social impact bovine TB was having on farm businesses and the wider rural economy.

“While it is encouraging to see the number of new herd incidents falling, even in our highest incidence areas, I recognise this is of little comfort to the farms  suffering a TB breakdown.

“This is why we are focusing our efforts on eliminating the disease in affected herds.”

For farmers like Mr Williams, the emphasis on cattle controls is taking its toll.

“Every time we handle cattle for a TB test, we are putting ourselves in a dangerous position, particularly if the cattle have calves at foot,” he said.

“If we move to six monthly testing, as is being suggested for this county, that risk to farmers and to the welfare of their livestock will only increase.”

Full details of Wales’ new eradication programme are expected to be published in the spring.