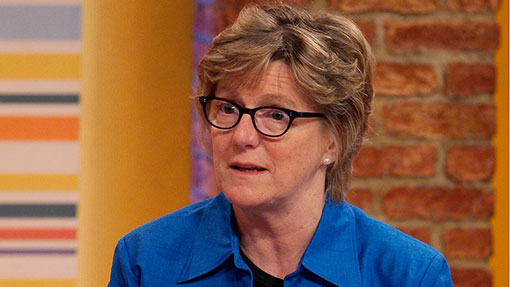 The British Veterinary Association (BVA) has raised concerns about comments made by England’s chief medical officer over the use of antibiotics in farm animals.

Speaking at the Cambridge Science Festival this week, CMO Prof Dame Sally Davies called for a reduction in the use of antibiotics on livestock.

And she controversially called for sick animals to be slaughtered rather than given antibiotics to help them to recover, as part of the strategy to reduce antibiotic resistance in humans.

“I had a bit of a problem with some vets recently because I said, ‘Why don’t you just slaughter animals when they’re badly infected?’ It seems to me much better because then they can’t transmit them [antibiotics],” the Daily Mail reported Prof Davies saying.

“At the moment, if you eat a farmed salmon in America it has probably eaten its own weight in antibiotics.”

Her comments have provoked an angry response by the BVA, whose head called for a clarification.

BVA president and vet Robin Hargreaves said a vet’s first duty was to care for animals and provide the most appropriate treatment.

Slaughtering treatable animals “made no sense at all” in terms public health or the rural economy, he added.

“Animals may need to be slaughtered for the good of the animals or the herd but should be treated with antibiotics if there is a good chance of recovery.”

And he asked: “Would this be extended to all animals, including pets?”

Mr Hargreaves said the BVA was one of the leading voices in the campaign for responsible use of antibiotics in all species.

Antibiotic resistance was a significant threat to animal and human health, he added, but the debate must be based on a “sound assessment of the risks involved and the sensible solutions”.

Earlier this month, Prof Davies blamed the overuse of antibiotics in livestock farming for contributing to resistance in drugs used in human medicine .

A recent report from the Department of Health said increasing scientific evidence suggested that the clinical issues with antimicrobial resistance faced by human medicine were “primarily the result of antibiotic use in people, rather than the use of antibiotics in animals”.