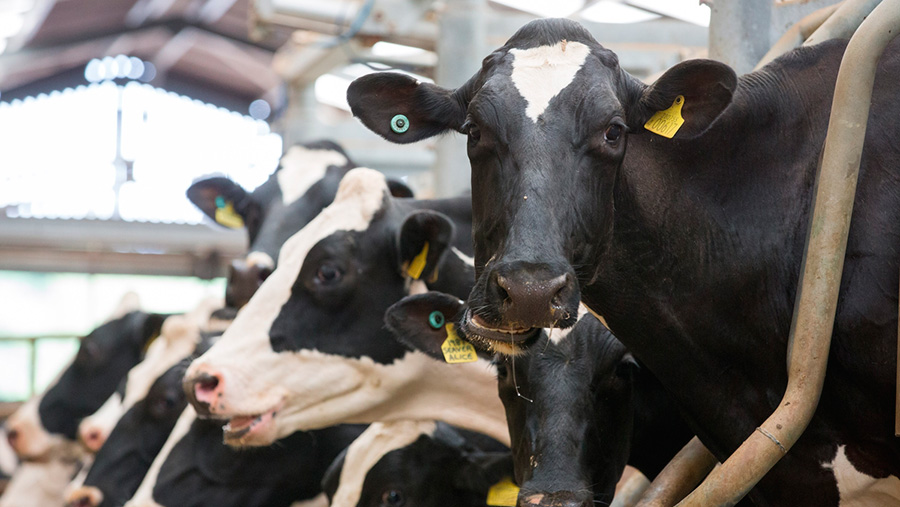 The European Medicines Agency (EMA) is urgently reviewing the use of the dry cow product Velactis just months after the product’s UK launch, following reports it has caused cattle deaths.

There has been one death and one abortion reported in the UK already alongside a further nine non-serious incidents, the Veterinary Medicines Directorate (VMA) confirmed.

The VMA reiterated, despite the reports, no link has been established between the incidences the product yet.

The prescription-only veterinary medicine, marketed by CEVA Sante Animale, contains the active substance cabergoline, which blocks the release of the hormone prolactin to aid in abrupt drying-off, by reducing milk production.

It was authorised through the EMA in December 2015 and was first sold in the UK in April 2016.

Since March 2016 it is estimated about 40,000 doses of the drug have been administered to cows in the EU and more than 100 adverse event reports have been received.

In a statement released last week (24 June) the EMA confirmed that to date 66 cases of recumbency (lying down and unable to rise) have been reported and 22 cows have died, with dairy farms in Denmark reporting the highest number of cases.

In the meantime CEVA has voluntarily halted the distribution of the product in Europe pending the outcome of further investigations.

The VMD is calling for vets and farmers to report any reactions to the drug to CEVA using their online form for further investigation by the marketing authorisation holder.

About the adverse events