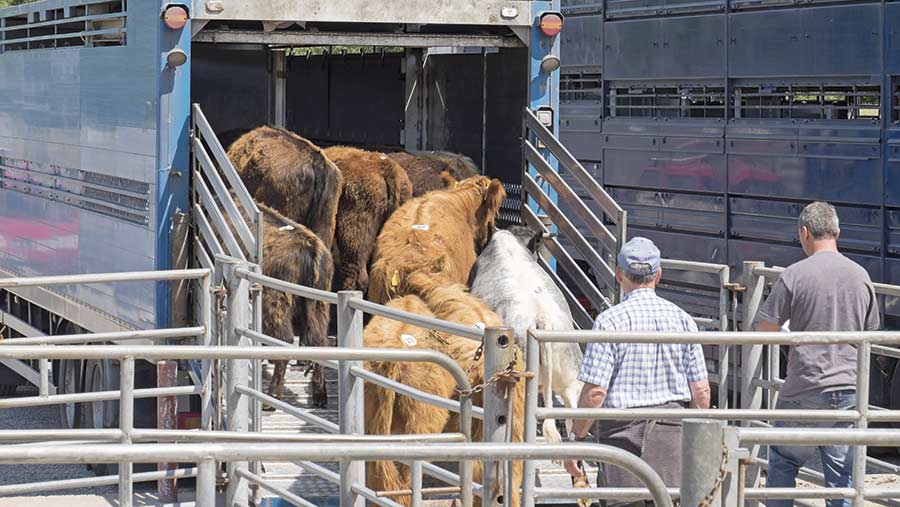 Buying in cattle is common practice on many dairy and beef farms. But whether you’re sourcing a single bull or replacement heifers, you also risk bringing disease onto your farm.

Jules Dares from Westpoint Vets explains the importance of quarantine in risk management.

He says quarantining animals coming on to your farm is essential if you want to avoid introducing disease.

It also serves a vital role in protecting the incoming stock from the challenges they will face as they join your herd.

Read the Q&A and the farmer case study below.

How long should I quarantine animals for?

Animals should be quarantined for at least three weeks before joining the herd.

Where should they be quarantined? Is a field appropriate?

A field could be appropriate, depending on its location compared with other stock, condition of the fencing and so on.

If in doubt, ask your vet which areas of your farm could work best for you. The process is no more than risk management as there are no guarantees when it comes to protecting stock.

What diseases should I test for?

It’s key to test the animals into and out of quarantine. The first tests should ideally be carried out on the vendor’s farm.

The diseases you test for will depend on what you do and don’t have, but will often include BVD, IBR and leptospirosis.

Others to consider are Johne’s and neosporosis, while skin parasites and lameness should also be on the radar.

However, there are no hard-and-fast rules, and protocols should be tailored for every farm.

You can test for everything if you want to, but there is no point if you aren’t testing your own herd and don’t know which diseases you have.

I’ve heard the results may be inaccurate. Is this true?

Results can be ambiguous. BVD antibodies, for example, could indicate historic rather than active infection.

Similarly, Johne’s disease could be present, but fail to show in a test as the antibodies to the disease can fluctuate widely.

Interpretation is helped by knowing the vaccination and health status of the vendor’s herd, which is why putting your vet in touch with your vendor’s vet is always helpful.

Every farm has a different health/biosecurity status and vaccination programme, so putting them into context is very helpful when trying to ascertain the risk of introducing animals into your herd. 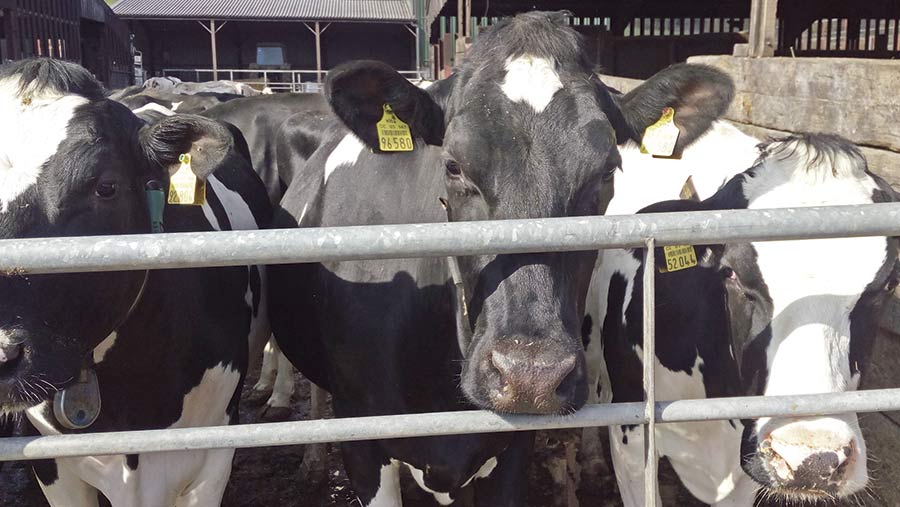 What should I look out for when carrying out a physical examination?

The animal’s general demeanour should also be taken into account, as a slow animal could just be developing an issue and those that are more nervous could be tricky to handle in the future.

Is there anything else that should be done during quarantine?

The quarantine period should be used to keep a close eye on the stock, and any signs of disease – such as coughing, lameness or ringworm – should be acted upon.

It’s also the time to set up a vaccination schedule to protect the animals against the diseases you know you have.

What happens if the animals fail their tests?

Discuss the results with your vet as soon as possible to ascertain the importance of the results to your farm. You need to be prepared to turn away the stock if the risk is too high.

Ignoring the risks is like playing a game of Russian roulette. Sometimes you get away with it, but when you don’t it can end in disaster.

Should animals be covered for worms and fluke as a precaution?

This really depends on a lot of variables (such as the age of the animals, where they have been pre-movement and where they are going to), so it needs to be discussed with your vet.

This needs to be discussed with your vet and handled carefully, as it can work well when disease statuses are known and the bull in question doesn’t go to and from multiple farms in a breeding season.

However, it can also be a very easy way of unwittingly spreading issues from herd to herd right at the point when it can have the most effect.

This provides a challenge when he brings them on to the farm, but he is mitigating that risk by sourcing the cleanest stock possible.

He says: “Maintaining a high health status is both an animal welfare issue and a moral responsibility.

“The cost of a breakdown could also be catastrophic and we have a duty of care not to spread that risk, through the calves we sell, into other herds.” 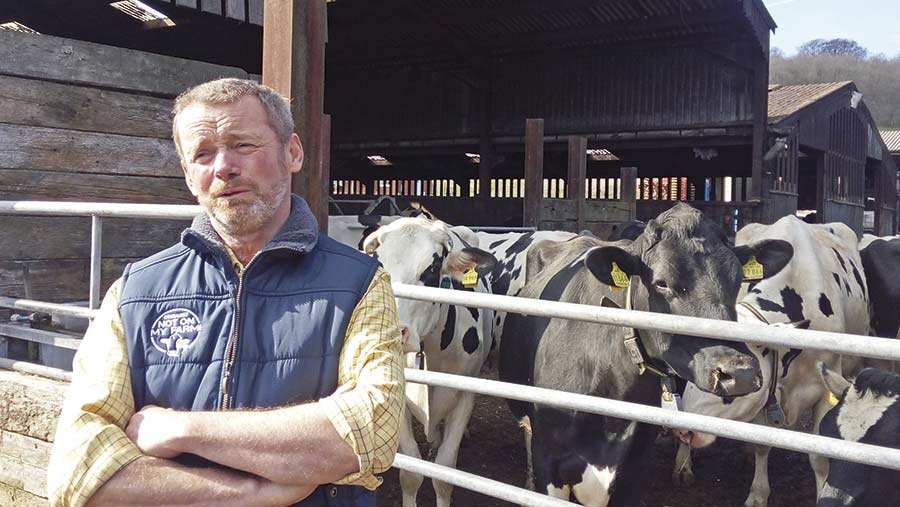 Mr Westacott buys from a region in Germany that is free from IBR, BVD and TB, but tests each animal for these diseases before they leave the farms.

Germany is also well on the way to eradicating Johne’s, although Mr Westacott doesn’t test for this disease because youngstock are unlikely to test positive and results can be misleading.

“This year our heifers arrived in the UK in April and will calve at the beginning of our autumn calving period.

This gives us the summer to keep them in isolation from other animals and make sure they are also protected against infection when they join our herd,” he says.

The first product animals will be given on arrival is a pour-on wormer, which treats endo- and ectoparasites, including warble flies.

They will then start their vaccination programme.

Currently the farm vaccinates for IBR, BVD and leptospirosis over several weeks.

They will only be integrated with the main herd when they join the dry cow group in the middle of July.