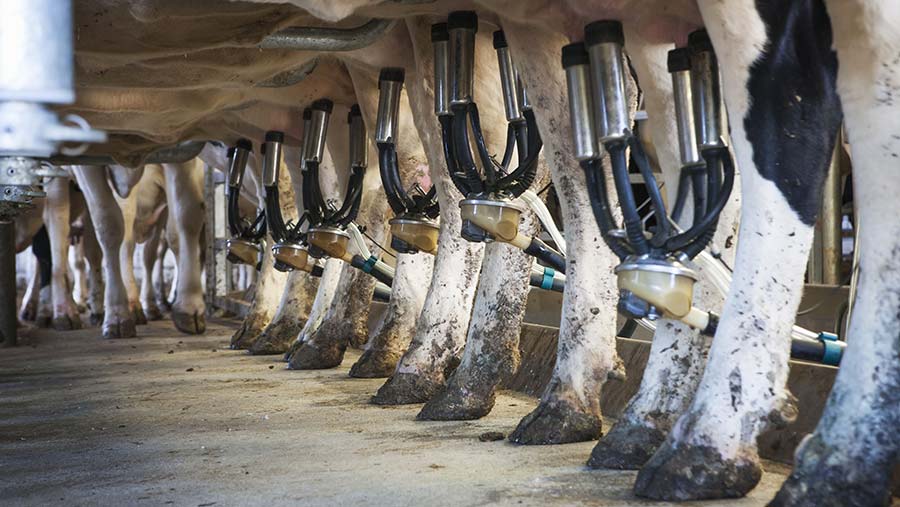 A pioneering foot-trimming method which is claimed to prevent corkscrew claws should be scientifically verified before industry-wide adoption, leading lameness experts have warned.

The method uses the axial wall as a guide to grind the sole flat, treating each claw separately with the intention of promoting even wear (see diagram) and claims to help prevent corkscrew claws (see box).

This is an additional step to the standard Dutch five-step method, which results in the soles being flattened in relation to each other.

In comparison, the Dutch five-step method then trims at right angles to the bones in the leg.

Despite a handful of foot trimmers reporting anecdotal success when using the “axial wall adaptation”, lameness experts and veterinarians have said the effect of pressures further up the leg is still unknown.

Vets are calling for force-plate studies to fully verify the approach. While they accept that the method could work, they insist the industry must take an evidenced-based approach.

What is a corkscrew claw?

Renowned cattle trimming expert and instructor Pieter Kloosterman told Farmers Weekly that this approach must be taken very carefully to avoid putting stress on the joints.

He said the Dutch five-step method aimed to achieve the correct length and angle of claw, and to spread the cow’s weight evenly over both claws.

“You have to look at conditions and how cows are kept and then figure out the best way to trim,” he said.

“Certainly, when cows are on a concrete floor we don’t want big hollow, shaped soles because the floor is hard and the more surface area they can bear weight on, the better.

“We promote functional trimming, which has become known as the Dutch five-step method. We know cows are better off with this method than without it.”

Several foot trimmers told Farmers Weekly that the new method was producing excellent results on a range of bedding, and was preventing corkscrew claws by promoting even wear. 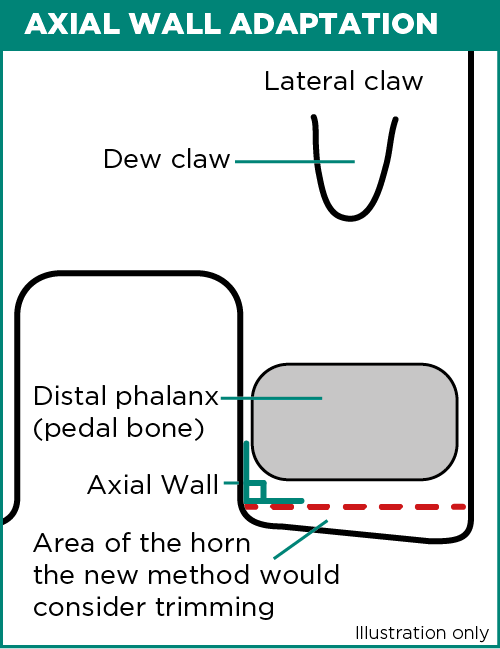 The technique is based on a theory that the base of the distal phalanx (pedal bone) runs at 90 degrees to the axial wall.