Sheep farmers are still failing to accurately diagnose lameness, which is hampering cure rates on UK farms, vets have warned.

The three main foot diseases that affect sheep are Codd, foot-rot and scald.

However, farmers sometimes misdiagnose cases which means appropriate treatment and prevention may be delayed. 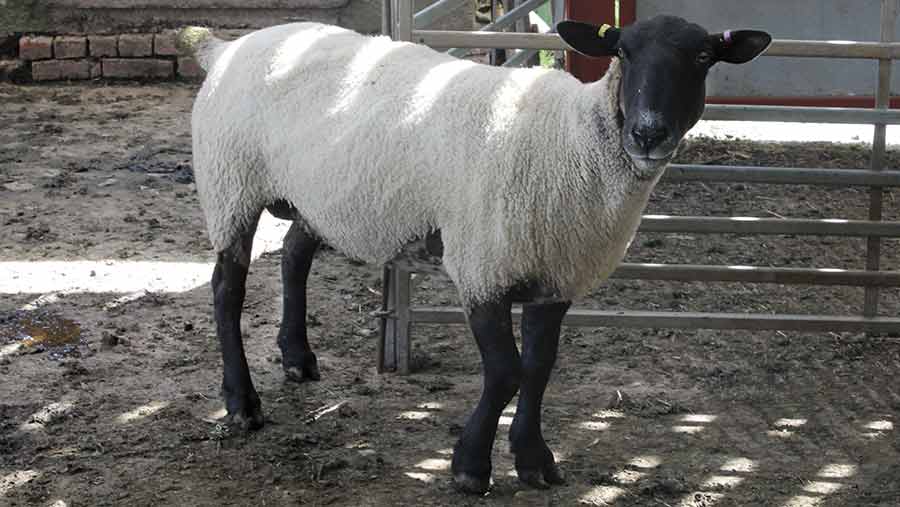 Scald can be common in lambs and is fairly easily treated. However in adult sheep scald is usually a precursor to foot-rot and therefore treatment involves the use of an injectable antibiotic and topical treatments explained sheep vet Phillipa Page.

See also: How one sheep farmer has cut lameness using the five-point plan

“A few farmers say they tried vaccinating and it didn’t work. It’s often because they haven’t used it properly or because they have misdiagnosed,” she told farmers at a sheep lameness event at Home Farm, Allensmere, Hereford, organised by Countrywide Farmers and Belmont Vets.

Mrs Page, from Flock Health Ltd and Wood Veterinary Group, Gloucester, said a common mistake made by farmers when vaccinating against foot-rot was failing to give sheep the correct number of vaccines and not discussing a lameness treatment plan first with a sheep vet or adviser.

She added: “Farmers will [often] just give one vaccination. At the start of an initial outbreak some farmers need to give two injections six weeks apart and then one at weaning and a second at scanning.”

This ensures the flock is protected for the whole 12 months, she explained.

“Eventually, providing you are following the five-point plan, you could get it down to once a year or if you are a closed flock you maybe able to stop its use or use only before known periods of risk,” said Mrs Page.

However, she said correct diagnosis was crucial alongside being honest about the severity of lameness within your flock, as this can affect the control challenge.

“Successful farmers that have had foot-rot and reduced it to manageable levels have used the five point plan, including vaccinating.  [But] getting the right diagnosis is essential. Where we misdiagnose things we see failures.”

Caroline Rank from Belmont Vets said the best starting point was to discuss a control plan with your vet as treatment can vary depending on the farm’s infrastructure and lameness prevalence.

“Treatment is very farm specific so you need to speak to your vet.”

A recap on symptoms

Here Mrs Page and Ms Rank provide a recap on the main symptoms of foot-rot, Codd and scald and explain how to distinguish between the three. 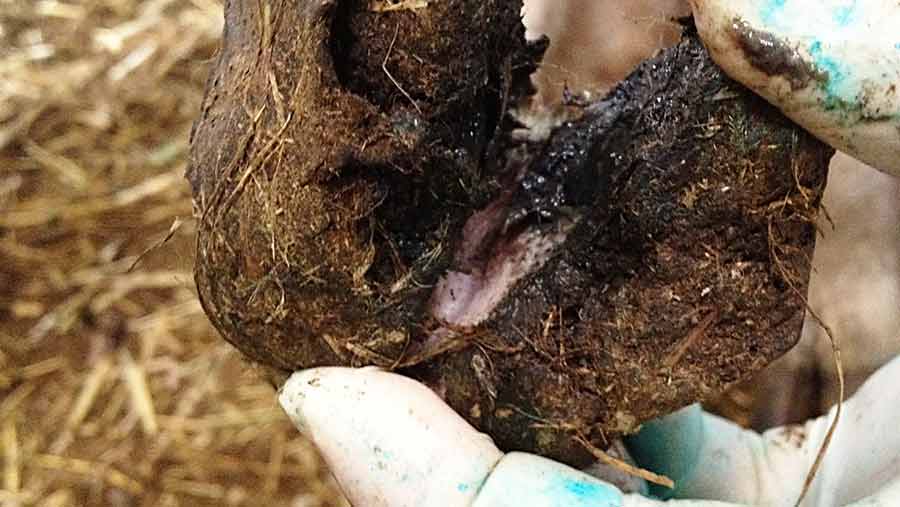 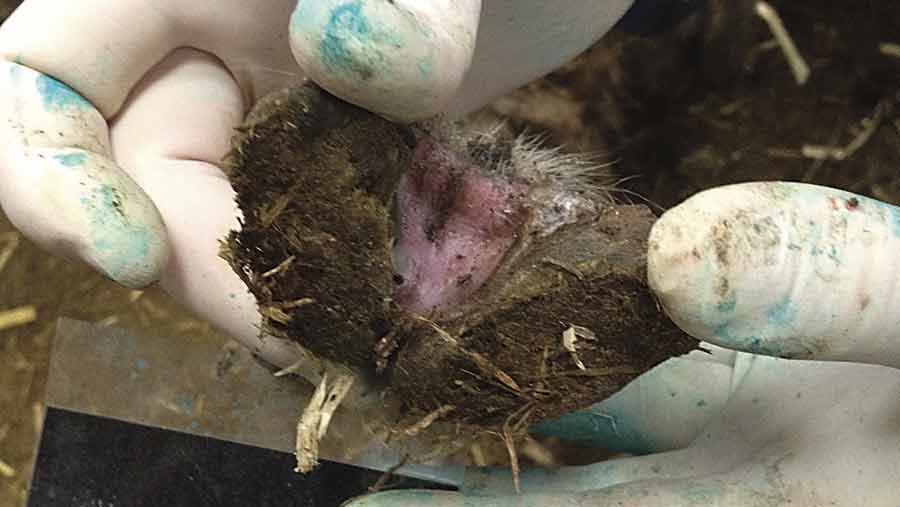 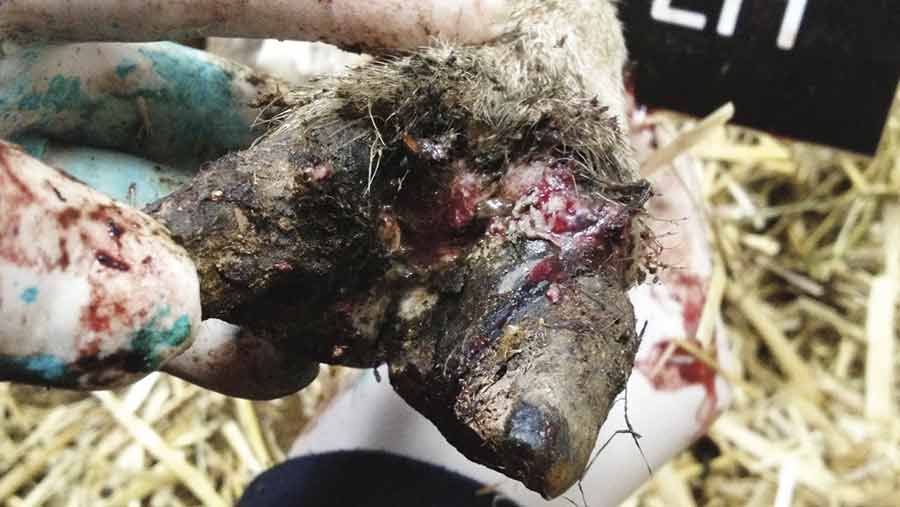